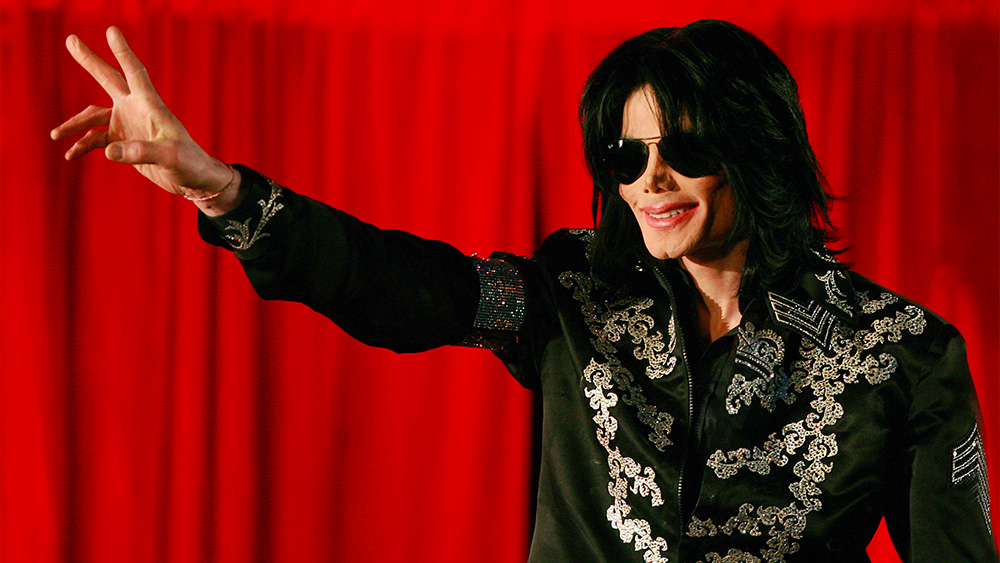 On March 3rd, 2009 I was invited to attend a press conference at the O2 in London for a “special announcement” by Michael. We weren’t told what it would be about, but the rumour mill was in full swing by this point about Michael potentially doing a new tour. The buzz was so exciting.

The last time I had seen Michael was at the 2006 World Music Awards, where he came on stage to collect his award from Beyonce as well as join in with a chorus of ‘We Are The World.’

On March 5th, I got to the O2 early with my camera and waited with journalists in a side room. We were then summoned to an area right in front of a large crowd that had gathered inside the arena. In front of us was a stage with a podium and a big red curtain behind it.

At 5:25pm a montage of Michael’s videos was shown to the screaming crowd on the big screens. As it ended Michael was introduced on stage as the screams behind me became deafening. With a huge grin on his face Michael paced the stage, soaking up the energy from the crowd. He then took to the microphone;

“I love you so much. Thank you all. (Fans begin chanting ‘This Is It’ and Michael responds to this by chanting along with them) This is it. I just want to say these, these will be my final show performances in London. This is it, this is it and when I say “this is it” it really means this is it because erm…I’ll be, I’ll be performing the songs my fans want to hear. This is it, I mean, this is, this is the final curtain call okay? And, erm…I’ll see you in July and (Fans chat “We love you Michael!”) I love you. I really do. You have to know that, I love you so much, really, from the bottom of my heart.

This is it and see you in July!”

Tickets were released days later and sold out within hours. With the demand so high, 40 more shows were added, and I, along with many fans, bought tickets in there droves. It worked out that over a 6 month period I was seeing Michael Jackson in concert every 2 weeks! I was in heaven.

Fate would have it though that March 5th, 2009 was the last time I ever saw Michael in person. Taken from this world so cruelly only three months later.

March 5th will always be a day I remember and specifically think about Michael every year. We were all excited that the world was once again talking about Michael as an entertainer, a musician, a dancer. What would his set list be? What costumes would he wear? What new dance moves will he show? So many questions, and while we got an insight in the film ‘This Is It’ released later that year, we never quite got the full answer to those questions.