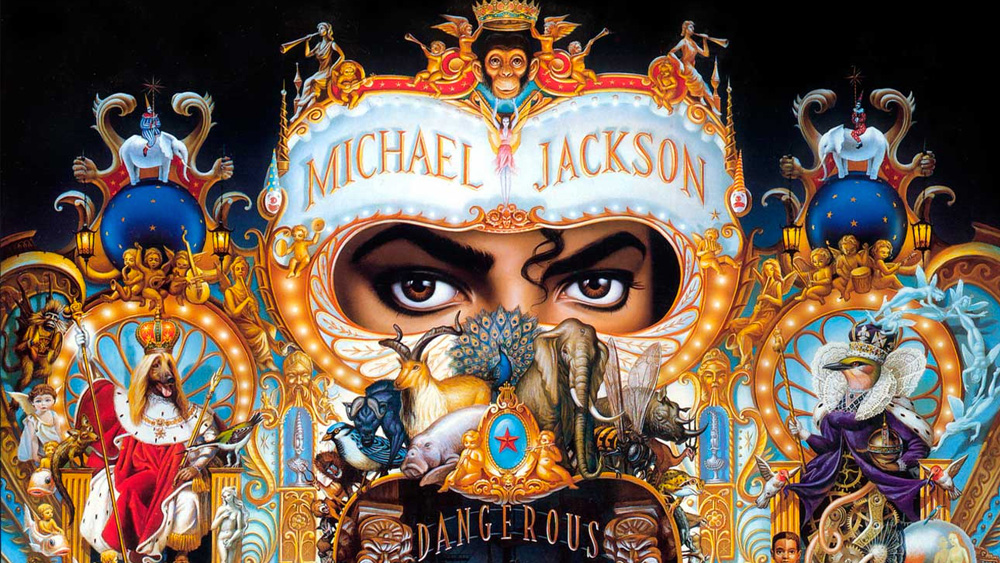 ‘Dangerous – from Mark Ryden to Michael Jackson’ is a new book by author and Michael Jackson musicologist Isabelle Petitjean. The book takes you on an in-depth journey behind artist Mark Ryden’s ‘Dangerous’ cover and is a very interesting read.

Isabelle Petitjean asks the question: “Do you see any relationship between Michael Jackson, Bruegel the Elder and Hyeronimus Bosch? What synergistic interaction could possibly link modern popular culture to the Fine Arts?

This book offers an unprecedented journey into the heart and soul of a painting by popular surrealist artist, Mark Ryden, conceived and executed to be the artwork sleeve of Michael Jackson’s iconic album, ‘Dangerous,’ in 1991 at the request of Michael Jackson, whose contributions to the painting make it a true collaborative effort between two great artists.

An in-depth decoding for an enigmatic and codified opus, this book witnesses the cultural dimension, too often ignored, of the most famous artist in the history of recorded music. A pictorial analysis, this book examines links to works of great masters who are at the very source of the painting. It also provides a musical analysis, plunging the reader into the stylistic eclecticism of an amazing album, one which invites both Beethoven and the rapper Heavy D into the same conversation, showing Michael Jackson’s incredible ability to create and compose as well as his knowledge and appreciation of the artistic and cultural environment he navigated with such precision.”

You can order the book in English from the publisher or via Amazon.com.

Isabelle has also done a talk relating to the book which is on DVD. It is called ‘Conference on Dangerous Mark Ryden – Michael Jackson’ and is available in French & English and from Amazon UK.