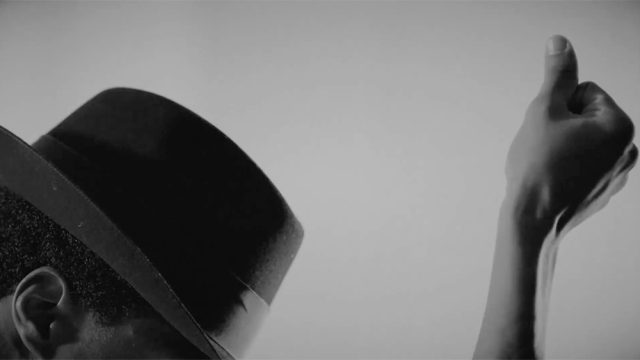 Tickets for the ‘MJ: The Musical’ have gone on sale to the general public. Previews start on July 6th 2020, with the official opening night on August 13th, 2020. 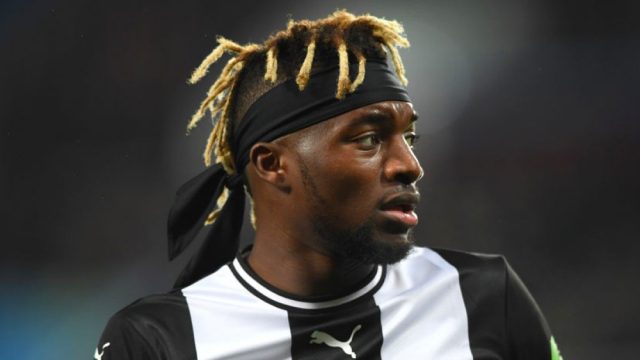 A Newcastle United footballer recently posted on Twitter a celebratratory return from injury with video of him moonwalking to ‘Don’t Stop ‘Til You Get Enough’. 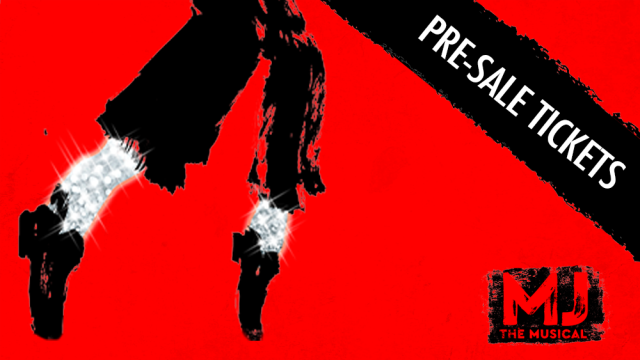 Get special access to the first tickets on sale for MJ:The Musical. Previews on Broadway begin July 6, 2020, and the opening night of the show is August 13th. 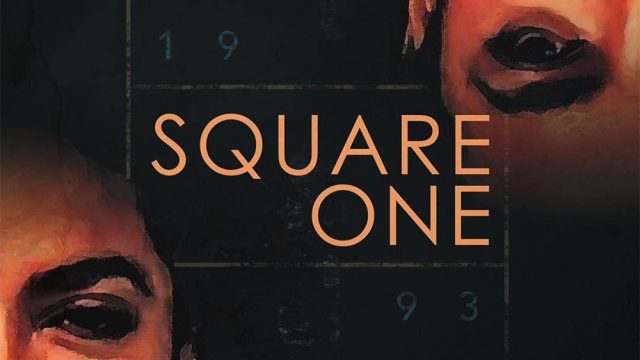 As we reported on December 15th there’s a documentary event in The Netherlands called ‘Square One’. Now due to high demand, there’s been a second screening added. 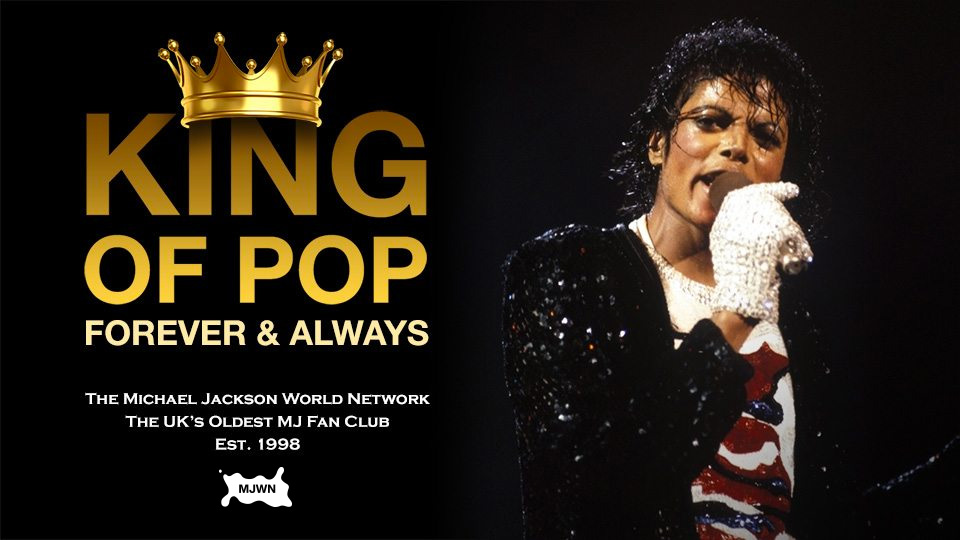