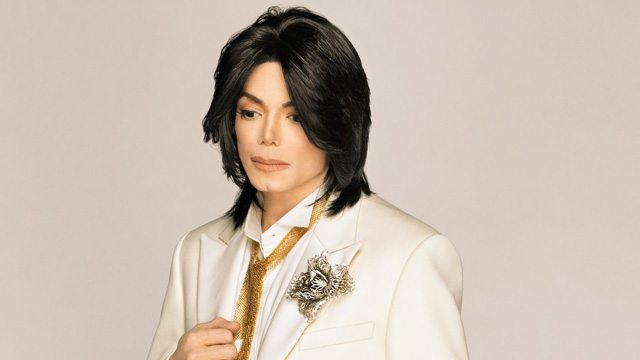 According to contactmusic.com Michael Jackson’s final photoshoots are to be the subject of a riveting new documentary.

Director Craig Williams’ ‘Michael: The Last Photo Shoots’ chronicles Michael’s 2007 sessions with L’Uomo Vogue and Ebony magazines – and the lengths assistants, stylists and photographers had to go to to make the projects happen.

A spokesperson for the documentary tells Wenn, “It is a unique story told through the eyes of several of Michael’s closest friends, photographers and stylists that had helped Michael prepare for his planned comeback in 2007.”

“After several years of living overseas in seclusion, Michael returned to the United States wanting to make a comeback onto the music scene. Taking the cover of L’UOMO Vogue for its October, 2007 issue was Michael’s first step… and on September 24, 2007 in Brooklyn, New York, Michael Jackson did an interview and another photoshoot for Ebony Magazine – for its December 2007 issue. This was Michael’s first United States interview and magazine story in a decade.”

In 2010, Kabuki was asked which was his favourite makeup job ever?

“Michael Jackson. He was lovely to be around and we had some great conversations about the legendary people he knew. Sadly, the Matthew Rolston and Bruce Weber shoots with him turned out to be the final shoots he ever did.”