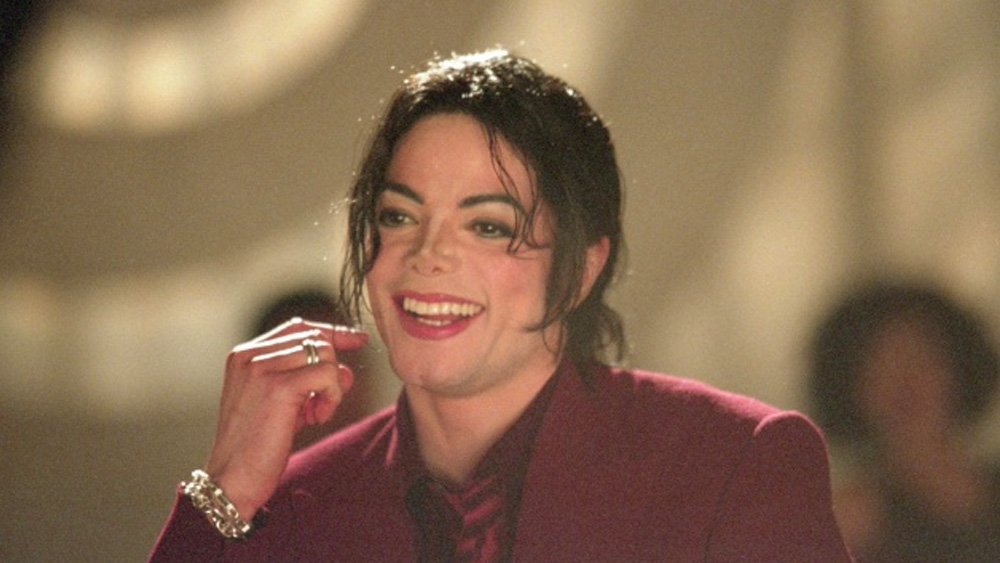 Sony Music and the Estate of Michael Jackson have agreed a deal that will continue the label’s 42-year relationship with the singer and his music.

The agreement was announced by Rob Stringer, Sony Music CEO, and John Branca and John McClain, co-executors of the Estate of Michael Jackson.

The major will also have the opportunity to partner on additional projects that the Estate may produce.

“Michael Jackson was an unsurpassed genius and an iconic force in music entertainment. The music and videos he made as an artist as part of the Sony Music family are essential to pop culture history. We’re proud to be part of that history, and to find new innovative ways to make Michael’s music available to future generations of fans.”

“We couldn’t ask for more creative and innovative partners than Sony and Rob Stringer (whose history working personally with Michael goes back to the 1990s). Michael continues to inspire generations of artists who have come after him and attract new fans who understand that his music and message are more important than ever. We look forward to continuing to preserve and develop his remarkable musical legacy with Sony.”

The latest Sony Jackson project, Scream, has sales to date of 24,044, according to the Official Charts Company.