‘Thriller Live’ And Siedah Garrett Record ‘Man In The Mirror’ 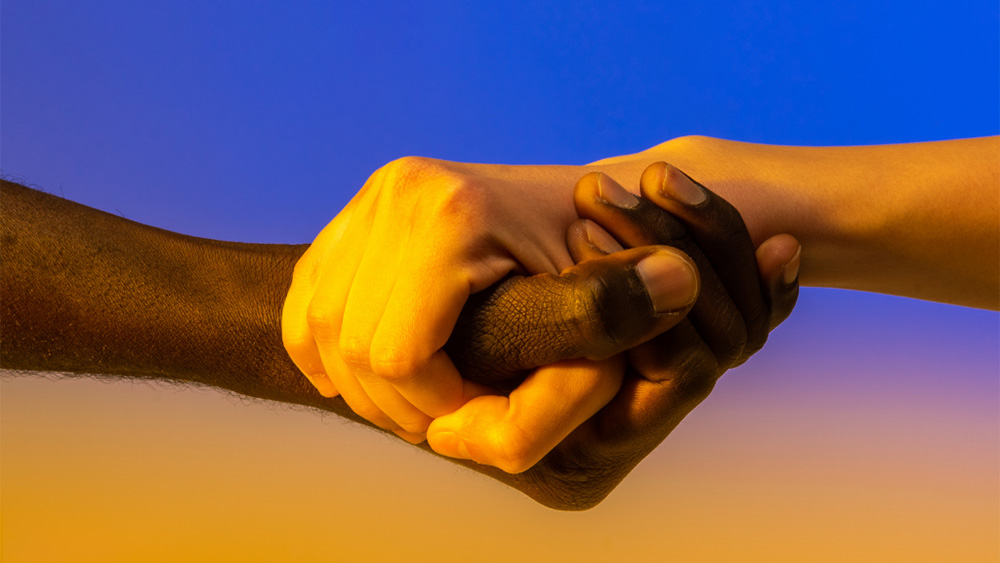 In support of Ukrainian refugees, cast members of the hit West End stage show, ‘Thriller Live’, have joined together with Grammy Award winning singer and songwriter, Siedah Garrett, to record a cover of ‘Man In The Mirror’ – the social justice anthem made famous by Michael Jackson, whom Siedah originally wrote the song for, alongside Glen Ballard.

Every penny from the download of the single will go directly to the Disasters Emergency Committee Ukraine Humanitarian Appeal.

Siedah said, “When Glen Ballard and I wrote the song ‘Man In The Mirror’ for Michael Jackson, we had no idea that it would become such an important anthem, to inspire people the world over, encouraging each and every one of us to make this world a better place, starting with ourselves.”

She continued, “That’s why I’m so excited to join the cast members of the hit musical ‘Thriller Live’ in performing and recording a new version of the song to help raise funds for those courageous refugees in the war in Ukraine. Our hearts go out to you.”

More than 13 million people have fled their homes to escape the war in Ukraine. Leaving behind jobs, belongings and loved ones, they need shelter, food and water.

The song will be released on the 29th August, but you can watch the video and pre-order the single now:

You can also see the cast of Thriller Live perform ‘Man In The Mirror’ live, alongside the London Community Gospel Choir at MJ Day 30 on the day of release.