‘Square One’ Documentary Event In The Netherlands 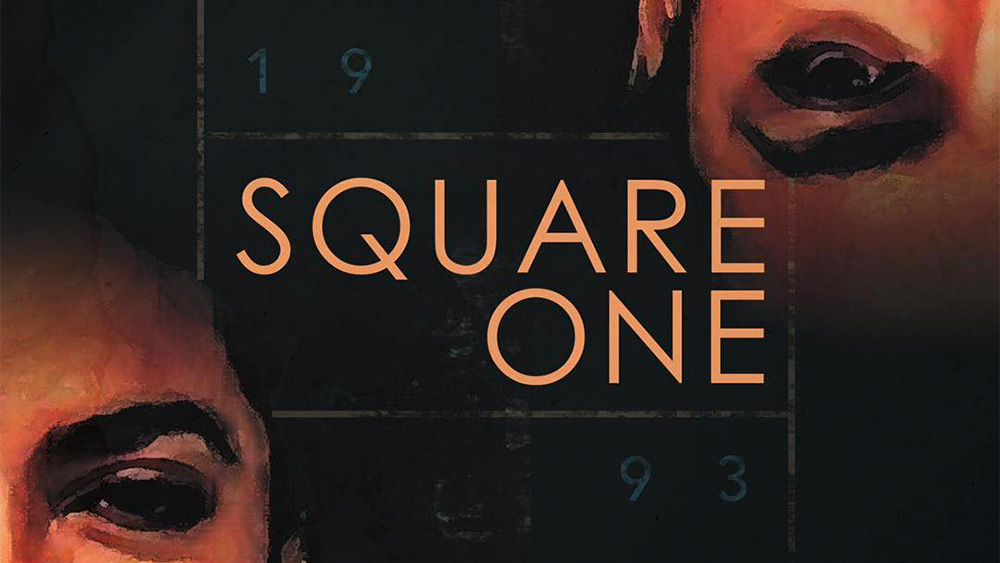 A documentary event has been organised in The Netherlands called ‘Square One’ which is a rebuttal against ‘Leaving Neverland’. One of the guest speakers at the event is Michael’s nephew Taj Jackson. Here is the event information.

Square One – A rebuttal against the Michael Jackson allegations.

After the release of ‘Leaving Neverland’ in early 2019, public opinion formed quickly and the American singer Michael Jackson – who passed away in 2009 – has posthumously been deemed guilty of paedophilia by many people. Is it not a dangerous trend in society when people are publicly tried and convicted, without the chance of a fair hearing? The documentary ‘Square One’ explores the allegations around Michael Jackson and forms a substantial rebuttal.

‘Square One’, directed by the Chinese Canadian film-maker Danny Wu, examines mainly the child sexual abuse claims brought against Jackson by the Chandler family in 1993, which resulted in a multi-million dollar settlement. This film shows what happened behind the scenes. It features interviews with award winning investigative journalist Charles Thomson, who has forensic knowledge of the case, Jacksons’ nephew Taj Jackson, as well as witnesses of the 2005 trial Jenny Winings, Josephine Zohny and Geraldine Hughes, former legal secretary of the lawyer of the Chandlers family.

Directly after the screening there will be a unique opportunity to ask questions in a Q&A with the director Danny Wu, Taj Jackson and other members of the cast. Especially for this event they are travelling from the USA and Canada to share their story.

After the Q&A we invite you to join us for a drink and an informal meet and greet with the film crew in the foyer of de Balie.

27 December onwards the tickets will be priced – Regular: 25 euros.
Including Meet&Greet and drinks: 40 euros