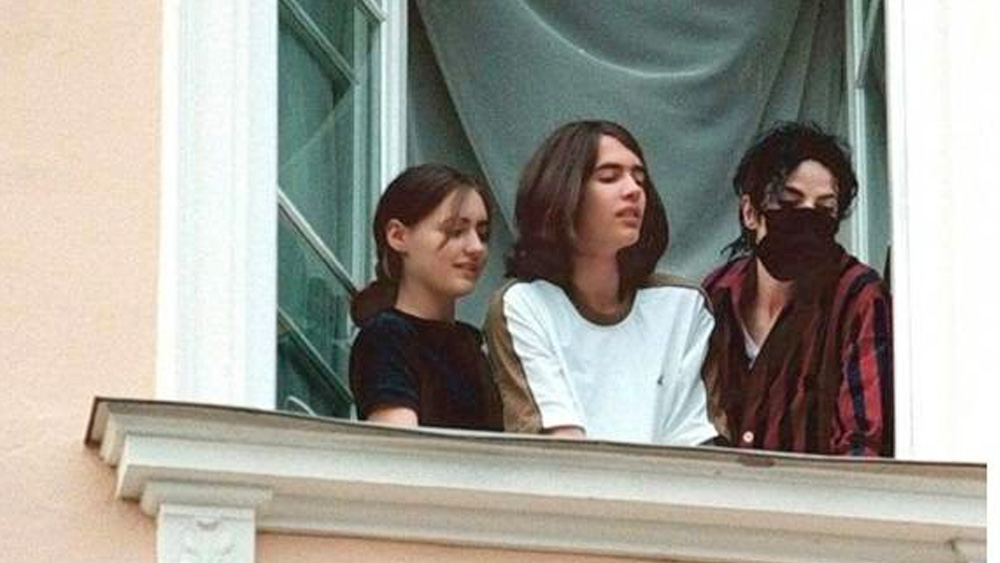 Here is an open letter from Franziska, Anton, Marlies and Wolfgang Schleiter who met Michael in Germany in 1995. Their letter is titled ‘Enough is Enough’.

An Open Letter
From the Schleiter Family – March 4th, 2019

Enough is Enough.
In 1995 we first met Michael at a German TV Show. That day, something that we could never have imagined in our wildest dreams happened. It was the start of a unique friendship. A friendship so normal yet so unusual and magical. One that would last until the very last day of Michael‘s life and will continue forever in our hearts.

From the beginning we knew that what we were privileged to experience, was a treasure worth protecting. Especially regarding the world we live in, with media that wants to make up stories that sell, rather than seeking the truth and people who want to read shocking headlines rather than knowing the truth. Over the years we were offered over a quarter million of Euros for interviews, but no money in the world could ever materialize a value that would stand above the value of our memories with Michael. This is the reason why we have never spoken a word publicly about our friendship.

Something has changed our mind about speaking up lately. The utter shocking news of a new documentary that would portray Michael once again as a child molester. Even writing this sentence, putting his name and that word together, makes us feel sick to our stomach. Michael never behaved inappropriately towards us and we neither witnessed nor suspected him doing it to someone else ever.

We have been angry with the public treatment of Michael many times in the past, but we chose to stay silent – hoping the truth to run marathons and protecting Michael and his privacy.

And we had good reason to be angry, for example when Anton was falsely portrayed in a German tabloid as having a homosexual affair with Michael. We witnessed first hand how ugly the media can be and how they make up most terrible lies just to have a story. When our father denied to talk to an inquiring journalist on the phone, the story read something like “Father refuses to defend Michael”. Unfortunately scandals sell much better than anything else.

Spending a lot of time with Michael, we experienced two-faced people more than once. When Michael was in the room, they acted most charming with seemingly good intentions, but once he turned his cheek they would become rude and you could sense that their intentions were not that good after all. In front of us, they didn‘t care showing their real face. We were only the shy German family in the background, not worth paying attention to. But we were observing and slowly but surely we started to get a glance at the often difficult world Michael was living in. It was a world in which it was so very difficult to trust.

And yet Michael was kind to everybody he would meet and believed in the good so strongly. Some would call it naiv, to us it was just one of his character traits that made us look up to him. Giving everybody a chance, even if you’ve been fooled by people over and over, really is remarkable. And it makes us even more sad to know, that many took and still take advantage of this.

Being around Michael made us realize that everybody wanted a piece of him. We often wondered why, from all people, he would let us into his circle of trusted friends. Now we understand it was maybe the fact that we didn’t want anything from him and simply enjoyed being together. When he offered to pay for our education, our parents denied because it was too much of a gift. It was a no brainer for us then, but looking back on it now, it was probably something that Michael didn’t experience often.

Those who wanted a piece of his fame or his money did not care about Michael as a person or about his kind heart and uplifting spirit. It is truly a shame and we almost feel bad for those people in a way, because blinded by money, they probably didn’t realize that they just had the honor to meet a person that has a uniqueness about him that the world would only witness every other century. His music, his message, his creative and genius mind was truly one of a kind.

While our friendship with Michael was very normal in a sense that we hung out, chatted on the phone, went to the movies just like friends do, it was also magical in the sense that Michael had a warmth about him that was captivating. You would immediately feel comfortable and safe around him. He was one of the most humble persons we’ve ever met, always putting the well being of others over his own. There was never a single moment of doubt of his pure heart and intentions, which also led our parents to allow us to travel alone with Michael.

Though we‘re speaking up today, we still want to protect and respect our personal stories. What we can say though, is that each and every time we had to say good bye to Michael, we all cried because we knew how much we would miss him. The times we spent together were the most fun. And while Michael was always up for a good water balloon fight, he was also a great mentor, teaching us about life and sharing his incredible knowledge. We can remember how excited he was to tell us about the Wright brothers when he learnt that we had never heard of them. He gave us books and movies of stories we could learn from and he was eager for us to develop our talents.

We understand that our story can only put a small piece of the puzzle together for those who are still in doubt of what to believe about Michael Jackson. To those who still doubt that he was innocent, we can only plea to simply do your own research. And if the fact that Michael had to endure every possible raid of privacy in his trial in 2005 and still was found NOT GUILTY on ALL CHARGES, if this fact is still not enough for you, then maybe you can simply listen to his music.

Meeting many of his fans over the years, we were astounded how much they “got him“ as a person, even though they never personally met him. Michael and his fans had a unique friendship of their own. He trusted them and it is no wonder why they continue to trust in his good heart. They simply listened to his music and to his words. If you listen closely you‘d know all of his stories and you‘d know what kind of person he was. You would know that his mission for his time on earth was not only to bring happiness in form of melodies and rhythm but also to change the world to the better.

Boy, how he could inspire us to be our best selves and to show more love and respect to each other! Yet people choose to blow up lies that threaten to overshadow all of the greatness this man has brought.

Today we speak up for Michael because he deserves better and because he was the best friend we could have ever imagined.

Anton and Franziska and our parents Marlies and Wolfgang