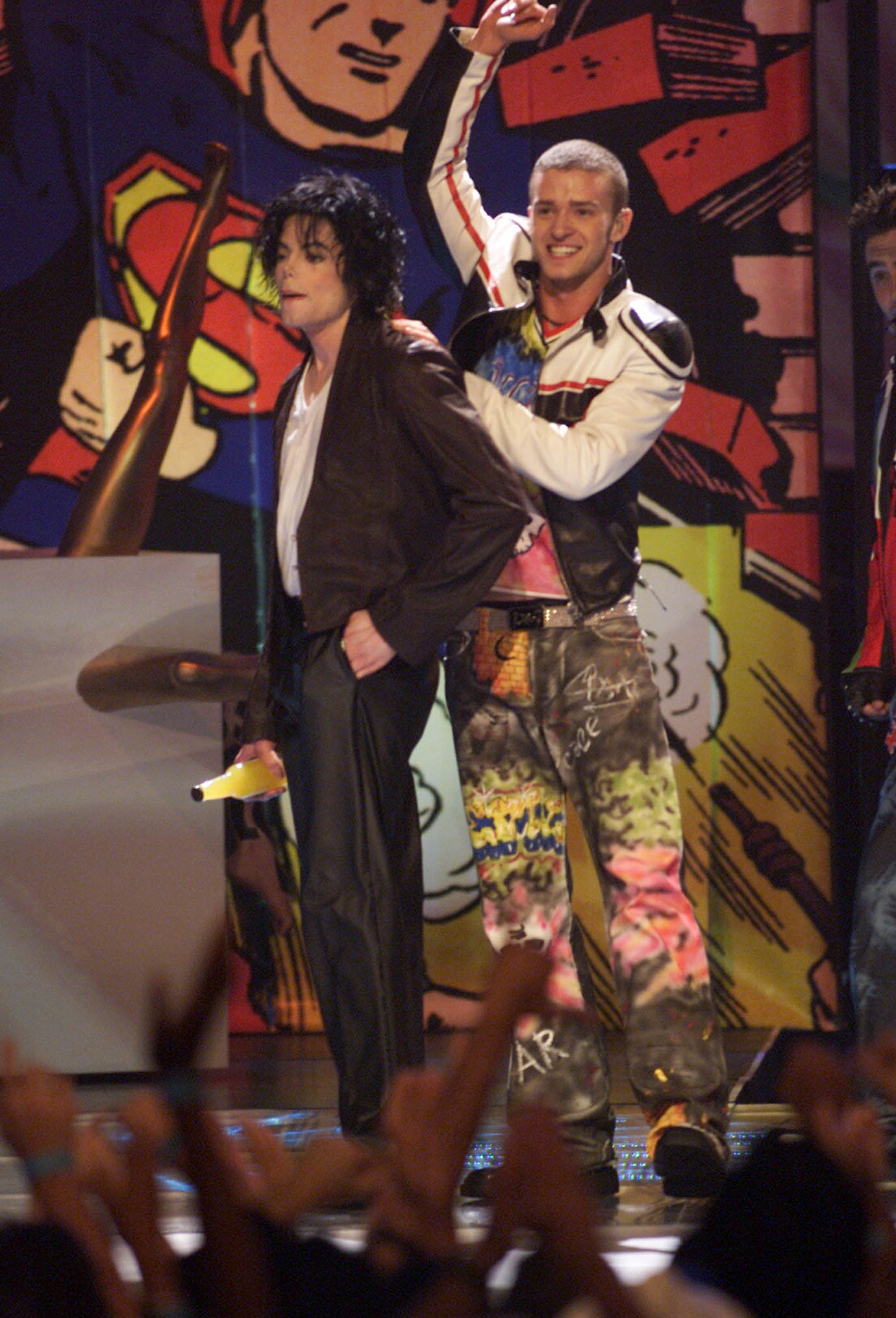 ‘LNFSG’ sold 80,000 downloads in the week ending May 4, according to Nielsen SoundScan, after only three full days on-sale. The song went on-sale in the evening of May 1, after it premiered on the iHeartRadio Music Awards the same night. It’s available as both a duet and as a solo track from Jackson, although sales of the Timberlake version drive 80 percent of its combined sales.

Powered by hourly play across a multitude of Clear Channel-owned radio stations on May 2, ‘LNFSG’ debuts at No. 38 on the Radio Songs chart. It bows with 34 million in audience for the week ending May 6, from 358 stations, according to Nielsen BDS. ‘LNFSG’ is Jackson’s biggest Radio Songs hit since ‘Butterflies’ peaked at No. 14 in early 2002.

The debut for “Good” is handsome not just because of its sales and airplay figures, but also thanks to its streaming numbers. The tune collected 1.9 million U.S. streams in the week ending May 4, according to BDS. It arrives at No. 41 on Streaming Songs.

On Hot R&B/Hip-Hop Songs, “Good” is likewise Jackson’s highest-charting entry since “Butterflies,” which reached No. 2 on the ranking. He lands his 33rd Hot R&B/Hip-Hop Songs top 10. (James Brown boasts the most top 10s all-time, 60, followed by Louis Jordan, with 54, and Aretha Franklin, with 52.)