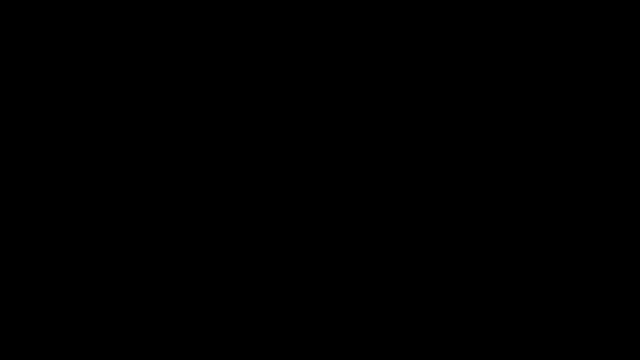 MJWN’s Matt Blank has listened to the ‘Xscape’ album, and there’s a lot of excitement he wants to share with you:

The experience I had on Thursday was like no other. Myself, along with around 10 other fans who represent fantastic Fan Clubs all over the world, were invited to LA in California by the Estate of Michael Jackson and Epic Records. We all attended somewhat blindly, without any knowledge of what we were going for. However, with the new album ‘Xscape’ already announced, it was a fairly safe bet that we were going to get a chance to listen to the album. Excitement was running through all of us as we met that morning, though it reached a new level when our car arrived at the Jim Henson Recording Studios.

This studio used to be known as the A&M Studios and it was where Michael co-wrote ‘We Are The World’ and recorded it with many other high profile artists. There wasn’t a more fitting location to listen to Michael’s voice again than in that room. Little has changed to the studio in nearly 30 years. With the wooden floor and ceiling, it was instantly recognisable from what we’ve seen in the video of the hit charity single of 1985.

As I looked around, reflecting on the history that was made in the room, we sat down in a semi-circle and John Branca, co-executor of Michael’s Estate, greeted us all and explained why we were there. Then L.A. Reid, Chairman of Epic Records and Executive Producer of the ‘Xscape’ album walked in. He was ready to personally play us the eight new tracks on the album. He explained that in line with his style of production work, the eight tracks selected are the best tracks he could have found in the vault of Michael’s archives. He said he disregarded any recordings that didn’t have full vocals, noting that if Michael recorded a whole song (compared to just a chorus for example) then it meant that Michael liked it. And true to form this is something we can see as we look back on Michael’s career. John Branca pointed out that ‘Wanna Be Startin’ Somethin” was originally recorded for ‘Off The Wall’ but used three years later on ‘Thriller’. ‘Earth Song’ and ‘They Don’t Care About Us’ was originally recorded for ‘Dangerous’, but eventually used four years later on ‘HIStory’. The songs left over, recorded in full, aren’t finished articles. But nor are they necessarily songs Michael had disregarded and thrown into the trash. Also interestingly, Reid told us later on that he was unaware that six out of the eight tracks had previously been leaked, and that the song list had already been chosen when this information was brought to his attention.

Before hitting play, Reid delighted us with stories from his past; the moment he met Michael, the moment he had an official meeting with Michael, and other stories including touching moments he witnessed between Michael and his children. The stories spanned two decades, as Michael and Reid grew close and desired to work together. Unfortunately this was never meant to be during Michael’s lifetime, nevertheless Reid’s appreciation, love and respect for Michael is evident.

My original intention was to review each song and scribble down notes to report what each track sounded like. However, with every song that passed, my pen was used less and less. As the album continued, we were getting up, starting to dance, move, feel the music and experience Michael in a new way. I stared around the historic ‘We Are The World’ room, with L.A. Reid jumping around to the grooves, John Branca and the rest of the Estate team dancing and Michael’s vocals ringing through my ears, and writing notes on every song was not what I wanted to do. It wasn’t a place to write. It was a place to listen. The music dictated this more than being a conscious decision. I was overwhelmed by the music and soon enough you will find out why when it’s released. It’s not for me to ruin that experience and surprise for you. So instead, let me give you the quickest of overviews:

Overview:
Each song could be a dance floor filler. They all have very strong beats that rumble through your body. The opening song put an immediate smile on my face and raised the hair on my arms. With powerful vocals delivered by Michael throughout, his passion, his anger and his love is constantly there.

The album was played twice back-to-back. Smiles all around, the excitement was so different to anything I’ve experienced before. Branca would go and talk to different people in the room. He said to me “this will fill dance floors across the world”. And it just might!

The next month will prove to have lots of surprises for the fans and public alike. I’m not going to tell you what they are, but what I will say is that as I walked out of the studio, I was left with the knowledge that Michael’s legacy is in great hands. Michael worked harder than any other artist throughout his career. He would want that legacy continued. Creating the record breaking Cirque Du Soleil tour, releasing a movie, producing a video game among other things such as anniversary albums and DVD releases, is just part of what the Estate have done to help further and retain Michael’s legacy. Bringing together producers to release unheard material; producers that knew Michael or worked with Michael or it was a known fact that Michael admired, is just right. The album feels contemporary in every way and it’s thrilling to hear Michael again. You think you’ve heard some of these songs before…but you haven’t. Not like this!

It is a delicate situation, but the Estate have continued Michael’s legacy with dignity and introduced millions of new people to Michael’s unique talents.

Long may it continue.