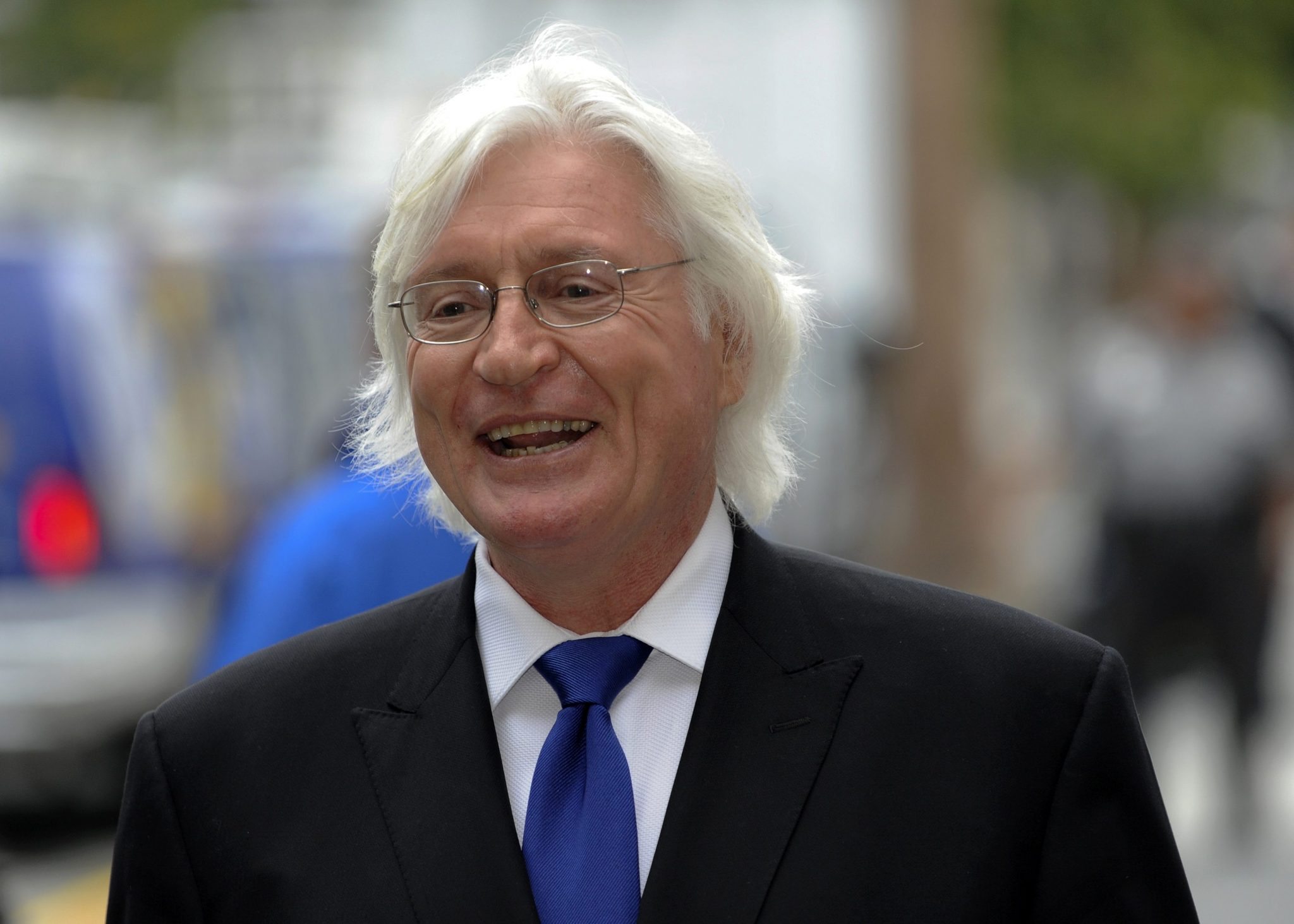 Tom Merereau has guested on ‘The Jordan King Radio Talk Show,’ and answered questions from Jordan King, and also from Michael fans, concerning past accusations.

Jordan King’s first question concerned the treatment Conrad Murray gave to Michael prior to his death, and relates to his appearance on an Australian radio show, where he describes Michael’s last hours and his own failure to revive him.

Other callers asked questions about the historic allegations made by several young people and their parents, which Mr Mesereau had proved to be false in the 2005 trial. The interview is long and sometimes difficult for fans to remember and cope with once again, but Mr Mesereau explains his thoughts with his usual courtesy and understanding.

His role in Michael’s acquittal was a masterpiece and fans everywhere must thank him for giving Michael back his peace of mind and indeed his freedom.

Mr Mesereau leaves the fans with a clear view of his opinion of Michael and in turn of Conrad Murray, and all those who he felt used Michael for their own ends!

A very interesting piece, which brings back bad memories of the trials Michael suffered, but told by a good man; a man of principle!

You can hear the entire piece here.