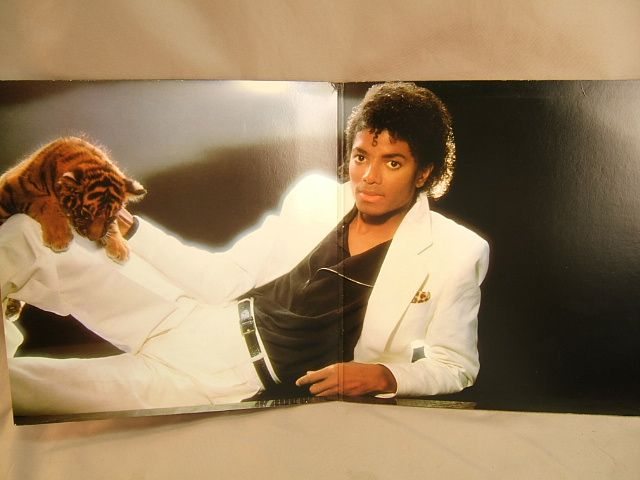 Michael Jackson’s ‘Thriller’ was released 31 years ago today and here are some of the lesser known facts about the album, as suggested by The Star Online.

1) The singles ‘Wanna Be Startin’ Somethin’ was one of the biggest hit off the ‘Thriller’ album but no video clip was ever made for the song.

2) It has been reported that Thriller’s popularity led to the breaking down of racial barriers on some radio stations in United States that only played songs by white people prior to the release of the album. MJ’s ‘Beat It’ was first played in one of New York’s ‘white station’ because of the appearance of Eddie Van Helen. An uproar was created by listeners who did not want ‘black’ music on the music station.

“Due to my strong personal convictions, I wish to stress that this film in no way endorses a belief in the occult” that appears before the “Thriller” video clip, was inserted due to MJ’s Jehovah’s Witness faith. It was also reported that the King of Pop wanted to destroy the video but later changed his mind.

4) The ‘Thriller’ zombie dance routine is probably one of the most performed in the world, with the largest number of participant in a routine recorded at 13, 597. The Guinness Book of World Records recognised the event organised by e Instituto de la Juventud del Gobierno del Distrito Federal at the Monumento a la Revolucion, Mexico City, Mexico on Aug 20, 2000 as the largest in the world.

5) The red jacket that Jackson wears in the ‘Thriller’ video was sold at a whooping USD 1.8 million (RM58mil) to a gold trader in 2011. The trader reportedly said that he was going to use the iconic jacket to raise money for children’s hospitals.

To view all the ‘thrilling’ photos in this article, go here!