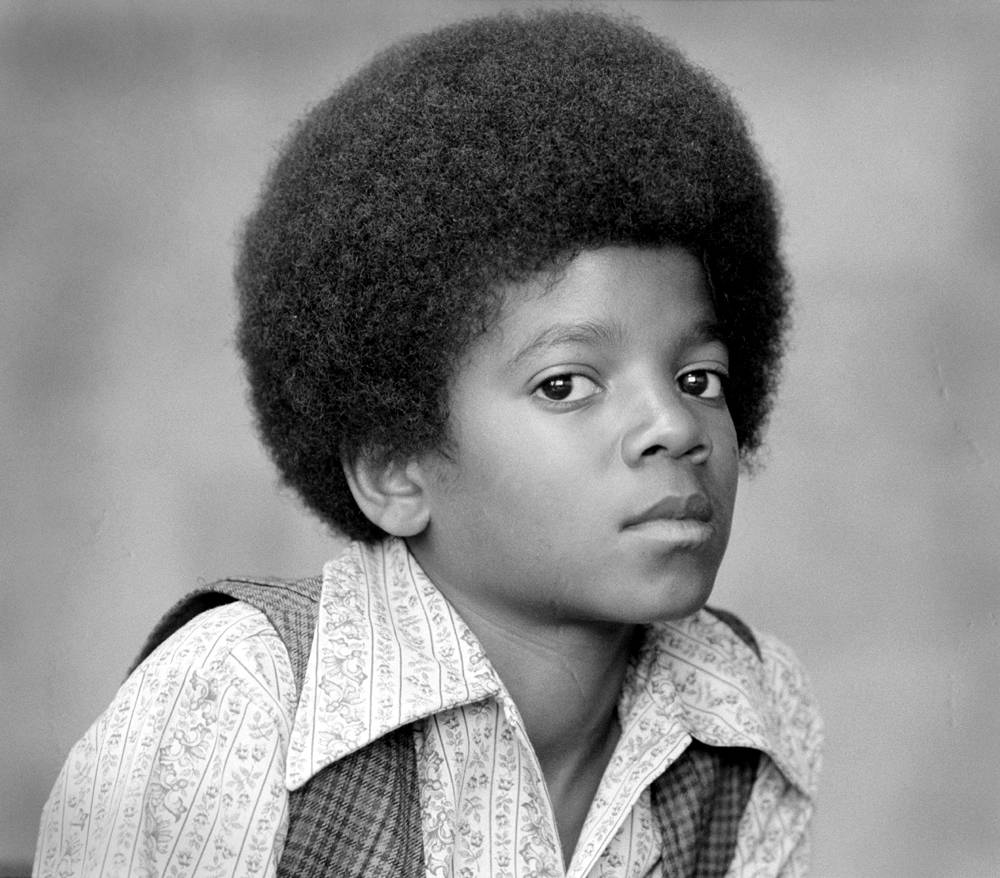 Writer Leah Mulroney has written an essay on Michael’s lost childhood and his lifelong search for its return, finally achieved by building Neverland as his home.

“Though it has been almost five years since his death, Michael Jackson remains a household name in America. He is talked about by crazed fanatics, hateful critics and everyone in between due to his immense talent, high-profile court case and suspicious demise.

He spent most of his adult life in search of a way to return to his lost childhood, something that was taken from him in his parents’ pursuit of the American Dream. This search lead him to the creation of his own personal Neverland, which came from an innocent need to rediscover what he had lost.

This place became a source of much of the turbulence in his adult life as his psyche was probed for answers and his humanity was pushed to the side. He was a victim of the American Way, a condition not unknown in our society. In pursuit of the white picket fence American Dream, Joseph and Katherine Jackson longed for a lucrative career in the entertainment industry.

Following their failure, they set their children up for a life in which they could live vicariously through. From this, the Jackson 5 was born. It was no secret that Michael was the crowned jewel of the quintet. As he rose to stardom, he was stripped of his childhood and made into an extraordinarily talented puppet.

Fast forward 20 years or so, and Michael had skyrocketed to the status of a pop legend in the making. His behavior became more and more erratic as his fame grew, and his drug use began. It appears easy to pick up a drug habit when the resources are so readily available from doctors who have failed to uphold the Hippocratic Oath.

The ones who can afford the medical security blanket are told that they are doing well and continue to receive whatever substance it is that gives them that sense of security. The people who have the power to provide this have taken advantage of the responsibilities they possess.

The ethical duty that comes with being in a position of status and power, a position that holds the responsibility of the well being of human life, has been swept under the rug in pursuit of a paycheck. While poor children wait in vain on a list for transplants they cannot afford without insurance, those with money are pumped with whatever drugs stop them from causing a fuss so long as they can afford them.

The drugs did not affect Michael in the same way they affect most child stars; they created an outlet for him.

Once he experienced the prescription pill induced euphoria, he was able to manifest a place in his mind where he could revert back to his childhood. This place was his personal Neverland, a fictional land from the popular children’s movie Peter Pan.

In Peter Pan, the Darling children are in three different age groups coping with their fleeting childhood from different perspectives. Without their parents to tuck them in at night, they are brought to a place where childhood never really ends.

The silly games that children play are prevalent in the form of mermaids, pirates and Native Americans. They keep their innocence within the proverbial walls of Neverland, just as Michael Jackson longed to do. With this longing came the creation of Neverland Ranch, Michael’s own personal escape to childhood innocence.

The Neverland ranch represented the childhood that he had been stripped of by his parents and gave him the outlet he was looking for to enjoy life the way humans are meant to. By this point, he had been driven so insane by the drug use and by his very mortality that he truly believed he had regained the innocence of a child. With this came the inability to realize the inappropriateness of having children for a sleep over at Neverland Ranch, having truly felt that he himself was a child as long as he could get back to that state of mind in his personal utopia.

When accusations came that he had abused children in his happy place, he vehemently denied them. The accusations came from a parent of a boy who had stayed with Michael, not from the boy himself.

Though Michael may not have seen why having a 12-year-old boy in his home for a sleep over was wrong, any parent of that 12-year-old should have. Why then, was this child allowed to stay there?

Was this parent willing to put his child in what is normally perceived as harm’s way in order to achieve the ever sought 15 minutes of fame status? How can anybody believe that somebody looking to harm children would bother to get the permission of the parents before having the children in his custody for an evening?