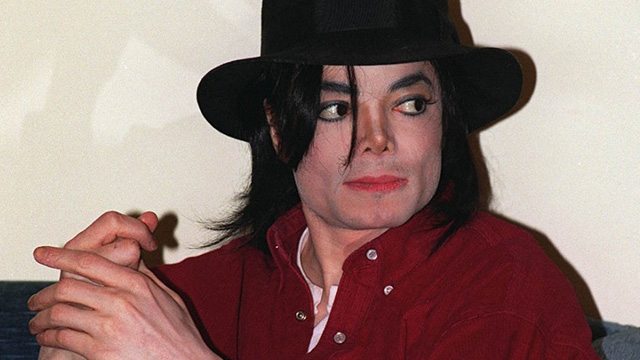 David Fournier was called as a witness yesterday, Thursday, July 25th, by AEG Live in an effort to convince jurors that Michael was so deceptive and secretive about his drug use, that its executives had no way of knowing his health was in danger as he prepared for his ‘This Is It’ shows.

Fournier is a certified nurse anesthetist. He testified about an incident on June 3rd, 2003 in which Michael stopped breathing while under sedation for a procedure with Beverly Hills dermatologist Dr Arnold Klein. He said that after Michael suffered a “somewhat bizarre reaction” during the sedation, Klein told Fournier it might be because he had an “opioid antagonist” implant which was intended to help treat a dependence on Demerol. “You expect your clients and doctors to be honest with you and I felt ambushed and was upset,” Fournier testified. The nurse said it made him angry at both Klein and Michael.

AEG Live lawyers hope jurors see the incident as evidence that Michael was dishonest about his drug use, which would support their contention that their executives had no way of knowing about the dangerous treatments he was getting from Murray.

Fournier also testified that Michael failed to follow his instructions on two occasions after being sedated for procedures. He went to a Kentucky Fried Chicken restaurant for a bucket of chicken instead of going home and eating crackers, he testified. Another time he went to a rehearsal for a Grammy show performance and sprained his ankle, he said.

In every instance where Michael was given Propofol it was medically justified, Fournier said. The fourteen times he administered it between 2000 and 2003 involved plastic surgeries, dermatological procedures and oral surgeries, he continued.

Fournier said he first sedated Michael in 1993 when he was being treated for serious scalp burns suffered while filming a Pepsi commercial several years earlier.

Some of the twenty-five times he was hired to assist with Michael’s procedures, no drugs were given, he said. He would just hold his hand and assure him it would be all right.

He continued by saying that Michael never asked for specific drugs and never quarrelled with him. All of the doctors who treated him were respected physicians.

Fournier’s friendly relationship with Michael ended in November 2003 when he cancelled a procedure because he said Michael was “a little goofy,” a little slow to respond.” Fournier said he refused to sedate him because he suspected he was lying to him about his use of drugs. “Despite ten years of good quality care and taking good care of him for a long period of time, he never called me,” he said.

AEG Live’s lead lawyer has said he would call as witnesses “many, many, doctors” who have treated Michael to make their case that he was a secretive drug addict.

Today in court, a video was played for jurors of Doctor Scott Saunders testimony.

Dr Scott Saunders had treated Michael from 1998 through to 2003 with his first contact being when Michael asked if he made house calls. Saunders said he visited Michael at Neverland Ranch and treated him for an upper respiratory infection.

He said Michael once told him he wanted to stop using pain medication because; “I don’t want to end up like my father-in-law,” meaning Elvis Presley.

Saunders also said that he and Michael eventually became friends. “He was rather lonely and didn’t have anyone he could trust,” Saunders testified. “And so he would call me and I would go over.”

When Dr Saunders would tell Michael he had to go home to his family, he said Michael would try to persuade him to stay. The doctor said Michael told him “he had a very difficult childhood” and had never had an opportunity to be a child, though he did recount “running around hotels with Donny Osmond, that kind of thing.”

He continued by saying that Michael and his children would show up unannounced at the doctor’s house in Solvang. A driver would bring him and Michael would just knock on the door. “Were you surprised when he got there,” Saunders was asked.

He also said in his testimony that Michael gave his children an XBOX as a Christmas present.

An economist hired by the concert promoter’s lawyers should also testify today in an effort to downplay how much money Michael might have earned had he not died at age fifty. This will be an important issue if the jury decides AEG Live is liable in his death.