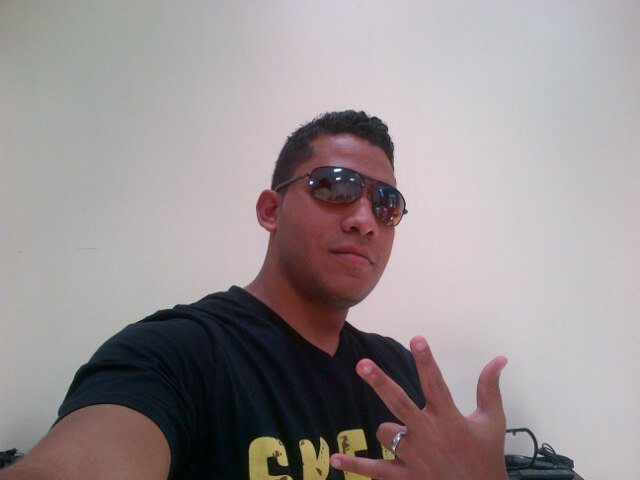 On day two of this case, LAPD Detective Orlando Martinez continued his testimony, and revealed that cell phone records show the following: Conrad Murray called his girlfriend, Nicole Alvarez, at 1:08 p.m. on June 25, 2009, a minute after the ambulance carrying him and his stricken mega-star patient left Michael’s home, for the Ronald Reagan UCLA Medical Center.

“Do you have an opinion as to the substance of that call?” Brian Panish, a lawyer representing Michael’s mother and children in their negligence lawsuit against concert promoter AEG, asked Martinez. “Yes,” the detective replied, explaining that he had interviewed Alvarez and served a search warrant at her Santa Monica address. “What was determined?” Panish asked.

“I found one piece of paper with Dr. Murray’s name — that had fallen behind the door of a cabinet — in the entire apartment (where) he’d been staying at (for) at least two months,” Martinez replied. Panish asked whether he found that suspicious. “Yes,” Martinez replied. “He was living there, and none of his stuff was there.”

Prior criminal proceedings against Murray revealed the doctor — convicted at trial in 2011, had pharmacy shipments sent to Alvarez’s address.

Det. Martinez said that when he interviewed Murray with two attorneys present, the doctor had made up a story to protect himself.

On Tuesday, Martinez had told jurors that Murray was about to lose his home to foreclosure and was roughly $500,000 in debt when he negotiated a $150,000-per-month agreement to act as Michael’s personal physician for the AEG-backed ‘This Is It’ comeback concert series. Martinez covered more financial ground in testimony Wednesday, saying Murray had a history of unpaid rent on his Las Vegas office and was delinquent in paying his taxes.

“(It’s) just some more evidence of him being in financial dire straits,” Martinez said.

“If anyone would have run the credit report, they would have got the same information?” Panish asked.

After the jury left the courtroom Wednesday, Katherine’s lawyers said they believed they could locate Michael’s longtime nanny and confidante, Grace Rwaramba, and plan to call her as a witness as the trial proceeds.

“We couldn’t find her, no one could find her,” lawyer Kevin Boyle said of the last-minute addition. “But we think we’re going to be able to find her, hopefully.”

Katherine Jackson did not attend the shortened third day of testimony, which only lasted an hour due to a juror’s request to attend a funeral.

Her lawyer said she also planned to sit out upcoming testimony from coroner’s office officials because the evidence promises to be graphic.

The Court will not convene on Friday.