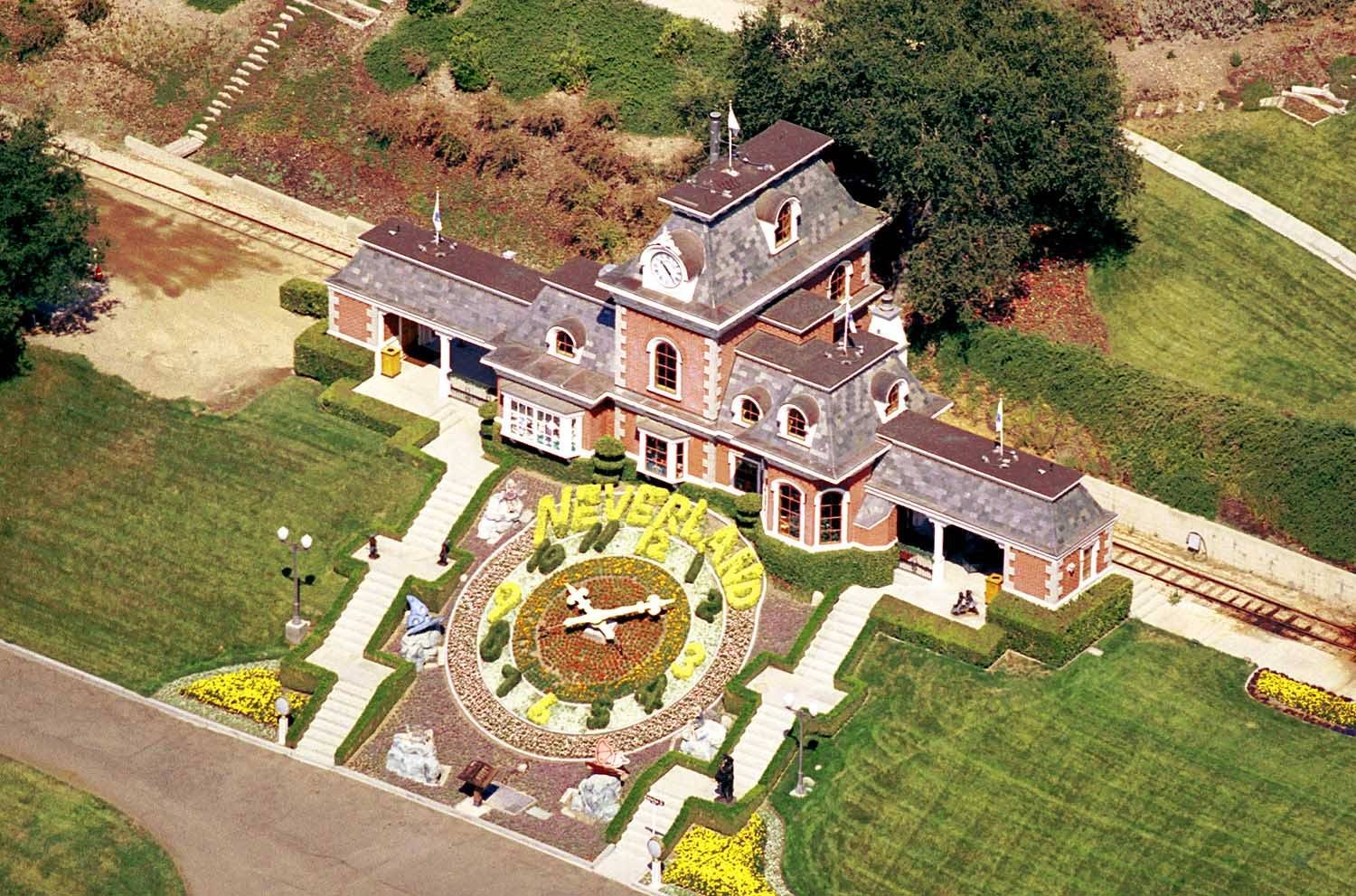 For the last four years since Michael passed away, Neverland has been ignored by his parents and siblings, but his children are now in the process of restoring their first home to the beautiful, tranquil place they loved.

The rides were rusting away, the staff had been dismissed and the grounds were abandoned but, his children are now in the process of restoring their first home to the beautiful, tranquil place they loved.

Paris spoke out last week about her heartbreaking visit to Neverland two years ago to find it in ruins, saying she is determined to rebuild Neverland to its former glory, so that underprivileged children can enjoy it.

At Neverland last week, household staff and security said that Michael’s siblings or parents have never bothered to visit Neverland since his death. But they only had words of praise for the children, with one security guard saying: “Neverland has been completely revitalized. There’s a full set of staff and people in charge who care about the place.”

The bright yellow flowers spelling Neverland have been restored next to the main house, but this time flowers shaped in a butterfly have been added to one bed. There’s also a new section in the gardens of an image of a boy in a moon, similar to Peter Pan — the favourite fairy-tale character of Michael Jackson and his children.

The bustling fairground has been replaced with a tranquil “Zen garden.” The Ferris wheel, swings and other fairground rides have been removed, and expert horticulturists have replaced them with a calm seating area surrounded by lush topiary carved into animal shapes.