Let’s Go To The Moon 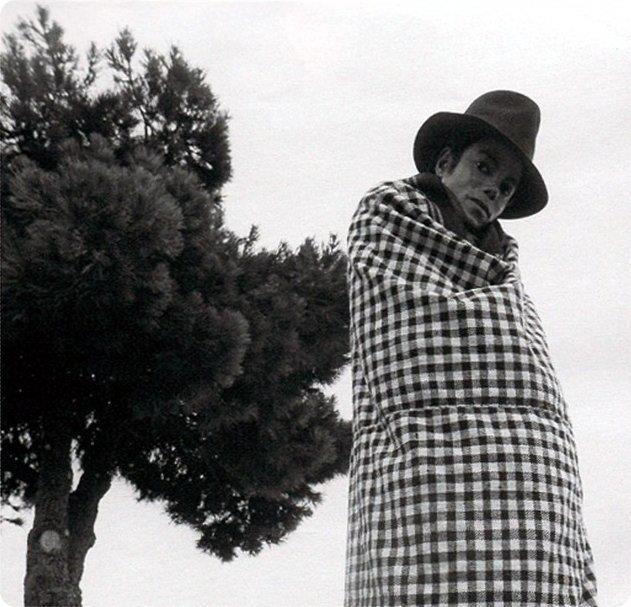 Thirty years ago Michael Jackson enchanted us with his moonwalk. We remember the genius and tragedy of the man in the mirror

If ever madness and magic came wrapped up in one grand messed-up package of genius and tragedy, it came in the form of Michael Jackson on August 29, 1958. For 50 years we saw the perfect illusionist enchant and horrify the world in equal measure.

The mystery surrounding his personal life will always boggle our minds but his incredible artistry and successes also makes one wonder… How did he do the moonwalk? How did he become a veteran before he was a teenager? How did he become the most successful entertainer of all time (according to the Guinness World Records?) ‘Thriller’ is the most successful album of all time. ‘BAD,’ ‘Dangerous,’ ‘Off the Wall,’ and ‘HIStory’ also crowd the top of the list. These questions contain obvious answers.

Michael Jackson, the eighth child of a mill worker, started performing at the age of six as a back-up musician in his brothers’ band, rehearsed when other kids his age went to school, was beaten to perfection by his father, toured America with the Jackson 5, gave several top 40 hits all before he cut his first solo album, ‘Off the Wall’ (1979), which was a best-seller.

The most defining moment in MJ’s career came when he moonwalked, which he did for the first time 30 years ago during a performance of ‘Billie Jean.’ This is what songwriter Berry Gordon had to say about the moonwalker,

“When he did his iconic moonwalk, I was shocked, Michael Jackson went into orbit, and never came down.”

All this talk about the moon and walking on moon calls to mind the King of Pop’s deep admiration for the queen of the night. His conversations with the moon from the book ‘Dancing the Dream.’

“I cannot escape the moon. Its soft beams push aside the curtains at night. I don’t even have to see it — a cool blue energy falls across my bed and I am up. I race down the dark hall and swing open the door, not to leave home but to go back into it. “Moon, I’m here!” I shout. “Good,” she replies. “Now give us a little dance.”

An artist all the way, Michael was a master writer as well. In this obscure autobiographical book, the Peter Pan of pop revealed the loves and the joys the gods afforded the little boy that lived deep within the heart of the man in the mirror.

When this divine dancer danced the last dance four years ago, many of us felt overwhelmed with the loss… because we loved him – warts and all. But long before he died he told us there is no dying.

“They say that some of the stars that we see overhead aren’t really there. Their light takes millions of years to reach us, and all we are doing is looking into the past, into a bygone moment when those stars could still shine. ‘So what does a star do after it quits shining?’ I ask myself. ‘Maybe it dies.’ ‘Oh, no,’ a voice in my head says. ‘A star can never die. It just turns into a smile and melts back into the cosmic music, the dance of life.’ I like that thought, the last one I have before my eyes close. With a smile, I melt back into the music myself.”