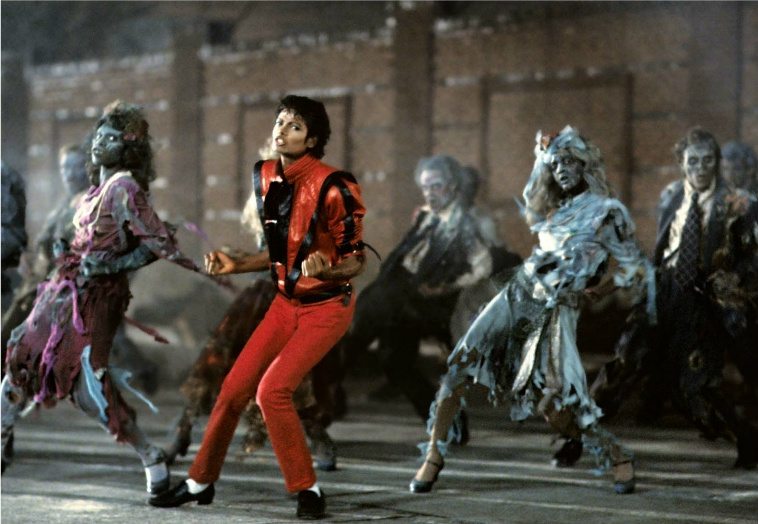 An article called ‘Redcliffe’s Tea and Sympathy’ in an Australian publication, ‘Perth Now,’ compares Michael’s ‘Thriller’ with Korean Psy’s ‘Gangnam Style’ and of course, ‘Thriller’ is the outright winner. It’s like comparing apples and oranges.

“Michael Jackson’s ‘Thriller’ is best by a long margin. In 2 years time we’ll be saying “Psy? Who was he again? You know…the Korean guy who did the funny little hoppy dance thing? Yeah. Forgot about him,” writes Redcliffe’s Tea and Symphony.

Lady Gaga fans have argued that ‘Bad Romance,’ which once held the title of the most viewed clip on YouTube, should have made the cut over ‘Telephone.’

Video enthusiasts have also said Redgum’s ‘I Was Only 19’ is a worthy candidate for the Australian category of the Top 100.

“That video still puts a tingle down my spine,” Norm of Southern Boy writes.

The most rated videos per genre were:

Controversy – If I Could Turn Back Time, Cher

Australian – Somebody That I Used to Know, Gotye featuring Kimbra

The most hated videos per genre were:

Performance – Nothing Compares 2 U, Sinead O’Connor

Choreography – Single Ladies (Put A Ring On It), Beyonce

Australian – Sombody That I Used To KNow, Gotye featuring Kimbra

MTV Generation – I Wanna Dance With Somebody, Whitney Houston