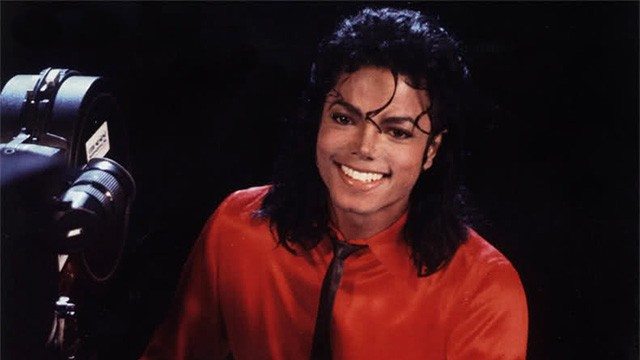 Do you know about the Michael Jackson song in which Kiswahili is used?

‘Liberian Girl’ starts with the Kiswahili language phrase “Nakupenda pia, nakutaka pia, Mpenzi we!” (I love you too, I want you too, my love!); and was a hit song in the late 80s.

The song is from Michael’s ‘BAD’ album and was released in 1987 and to date, it has not lost its lustre. The song was written as early as 1983 and was among those considered for The Jacksons’ ‘Victory’ album, however it was reworked and rewritten for ‘BAD.’

The words “Nakupenda pia, nakutaka pia, mpenzi we,” were not sung by Michael but by South African singer Letta Mbulu. Directly translated to English from Kiswahili, the lingua franca of East and Central Africa, the phrase means “I love you also, I want you also, you my love.”

According to pundits, the song could alternatively have been phrased as “Nakupenda, nakutaka, mpenzi wangu” i.e. “I love you, I want you, my love.”

However, the same pundits acknowledge Michael saying the phrase was a big honour to the entire East & Central African people back then, and also to hear Kiswahili on one of Michael Jackson’s legendary productions, was indeed a tribute to their nation.

It also has a great video, which is currently MJWN’s song of the week!