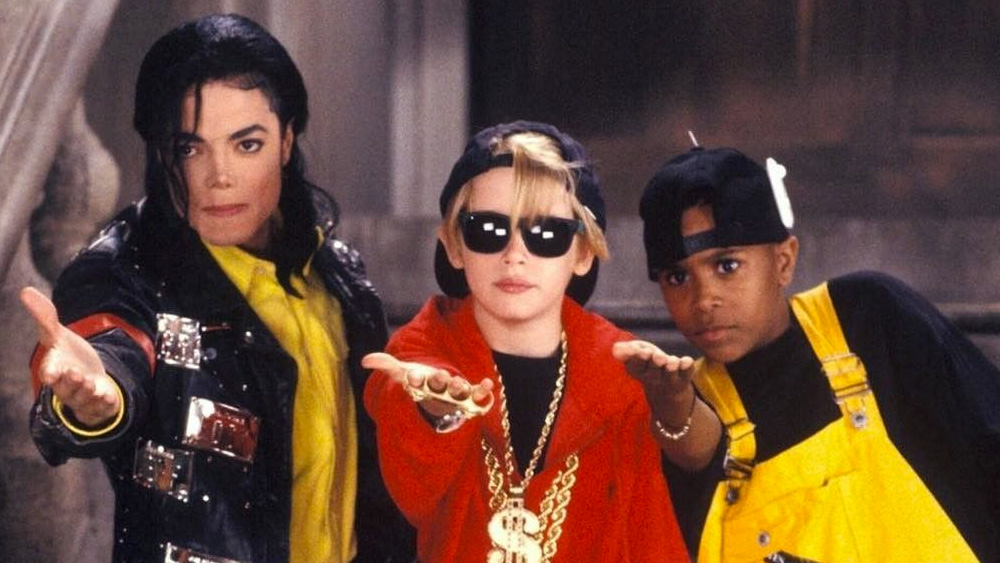 Though he’s come out in support of Michael many times before, actor Macaulay Culkin has come out again to reaffirm that Michael never abused him, nor did he witness any inappropriate behaviour.

Culkin was friends with Michael for nearly 20 years and is also godfather to all three of Michael’s children. In a new interview with Esquire Magazine, he reflects on his friendship with Michael and again addresses the allegations that have been made about Michael.

Speaking of how they met, the actor remembered how the sudden fame he got from his hit movie ‘Home Alone’ isolated him from his school friends and that Michael was one of the few people who knew what he was going through.

The last time the two friends saw each other before Michael’s tragic early death in June 2009, was during Michael’s very public trial in 2005. During a bathroom break the two bumped into each other and according to Culkin, Michael said “We better not talk, I don’t want to influence your testimony.”

Regarding the allegations made last year in a documentary, the ‘Home Alone’ star said:

“Look, I’m gonna begin with the line — it’s not a line, it’s the truth: He never did anything to me. I never saw him do anything. And especially at this flash point in time, I’d have no reason to hold anything back. The guy has passed on. If anything — I’m not gonna say it would be stylish or anything like that, but right now is a good time to speak up, and if I had something to speak up about, I would totally do it. But no, I never saw anything; he never did anything.”