Musical Update From The Estate 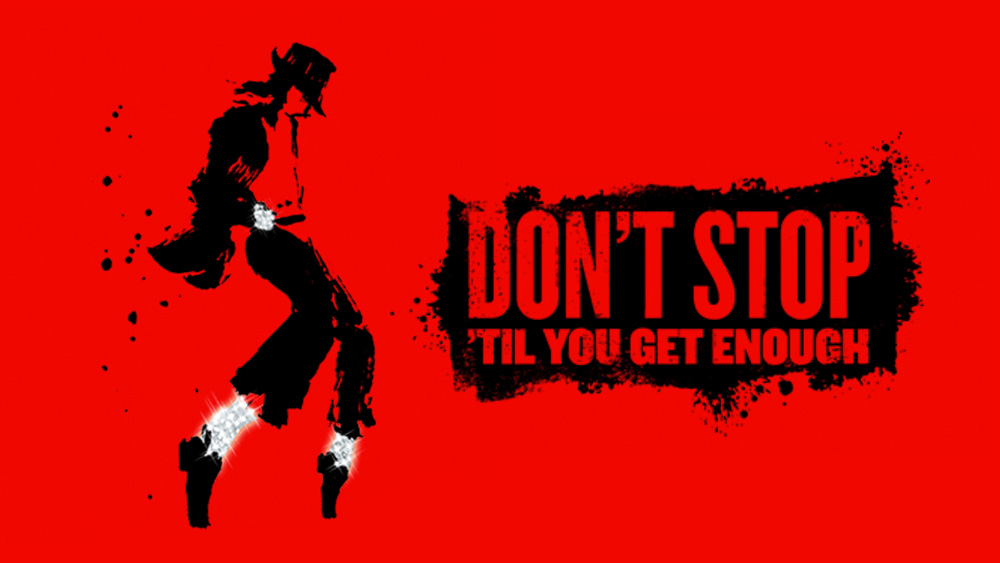 Last week, John Branca, along with Estate attorneys, were invited to speak at Harvard University. They used the opportunity to raise issues about howLeaving Neverland violates every notion of fairness, while pointing out the gaping lies and holes in its narrative. They also spoke with members of the media, such as Billboard, who were present at some of the events and you can expect more news from the Estate in the coming weeks.

We also remain focused on long-term projects that we believe will enhance Michael’s legacy moving forward, including the Broadway musical. We can assure you that all those involved in this production, including the Tony Award-winning director, Christopher Wheeldon, and the Pulitzer Prize-winning writer, Lynn Nottage, are devoted MJ fans. That’s why they are committed to bringing this show to Broadway.

If we get this right – which we will – theater audiences will have an even deeper appreciation for Michael’s creative genius, just as they did when they watched This Is It nearly 10 years ago. In fact, we believe this will be as poignant an experience, one that connects the audience to Michael in a way in which he is appreciated both as a person and as an artist.  The role for Lynn and Chris, among other things, is of course to entertain, but also to depict the events of Michael’s life and his struggles, both internal and external, that molded him into the person, the artist and the creative genius that this musical celebrates.  Simply put, if we didn’t trust Lynn and Chris to do justice to Michael, we would not be working with them.

While we appreciate that, on an emotional level, fans want Lynn and Chris to join the public battle against Leaving Neverland, from an intellectual perspective we believe it is important to understand why Lynn and Chris, to protect the integrity of the musical, should not take a public position at this time one way or another about any issues in Michael’s life. They are biographers who at this stage have been assigned to dispassionately observe their subject’s life and craft their story. Their role is to entertain as well to understand how all of the events and unique personal challenges Michael faced throughout his life shaped him, and molded the character they ultimately present on stage. The story is still a work-in-progress, as they have stated.

As with the two Cirque du Soleil shows and with Spike Lee’s acclaimed documentaries, we are collaborators. We have significant input and say in the final show. But we believe it is important to give all of our creators the freedom to draw upon Michael’s experiences, in this case, to create a well-rounded and in-depth stage character of Michael Jackson. To that end, we have spent a significant amount of time with them sharing our personal knowledge of Michael and our experiences with him as well as introducing them to others who were an integral part of Michael’s life, so they can fully understand the very complicated and talented artist and man that he was.

Michael was constantly judged throughout his life – as he continues to be in death — by those who never bothered to look below the surface. Lynn and Chris will not do that. They are looking at Michael’s life with the goal of helping audiences understand the challenges and pain he faced away from the spotlight and how it shaped a man who shunned society’s norms to such an extent that 10 years after his passing he still commands the world’s attention.  We have asked Lynn and Chris not to give us a superficial Michael, but to delve into his humanity, his goodness and his faults along with the conflicts and difficulties he encountered at different stages of his life, so people can understand what fed the fire of this incredibly unique creative genius.  With the benefit of having read drafts of the book, being in the room for readings and being present at labs at which we see the musical coming to life, we see and feel Michael’s presence in a way that we do not think would have been possible with anyone less talented than Lynn and Chris.

A musical of the caliber that we are confident is now taking shape will not only pay tribute to and celebrate Michael Jackson’s genius but take audiences on an emotional journey that will surprise fans and non-fans alike as they witness his magical, complex world.  Since we all know it is not possible to judge something that you have not experienced yourself, we hope you will all have the opportunity to sit in the theater and experience this musical for yourselves and we look forward to your reactions once you have that opportunity.

Source: The Estate of Michael Jackson