Clinark’s ‘Who Is It’ Tribute 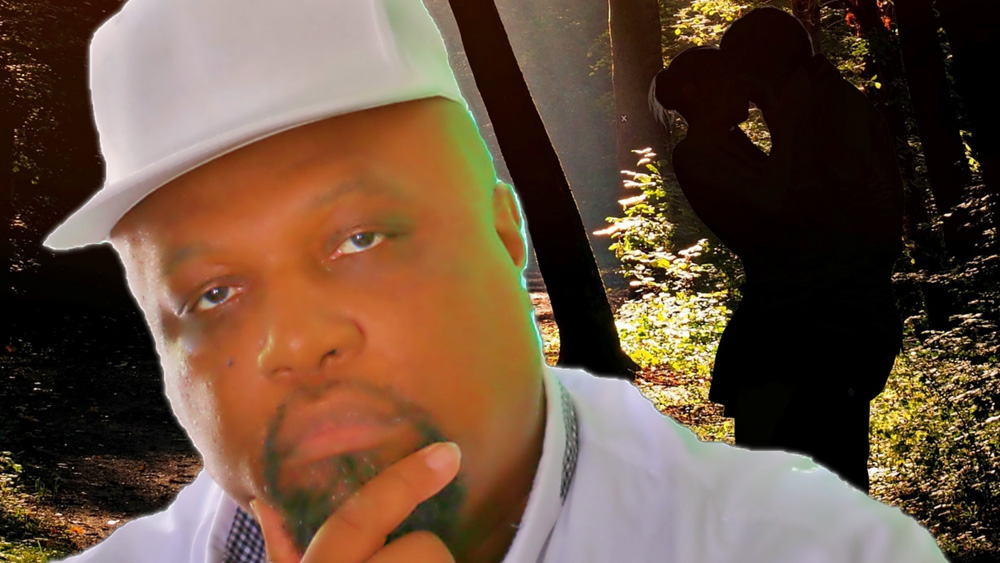 To celebrate what would have been Michael’s 60th Birthday on August 29th, singer Clinark, has released a reggae version of Michael’s ‘Who Is It.’ Here is the official press release.

Bermuda born, Clinark is renowned for his tributes to Michael Jackson and The Jackson 5.

Clinark explains; “I picked this song ‘Who Is It’ from the ‘Dangerous’ album because I liked it and thought that it would go well with a Dance-hall, Reggae vibe.”

This tribute is supported by the video introduction of Keith Jackson, a first cousin of The Jackson’s and includes a clip of private footage and pictures of the Jacksons that fans will like.

‘Who Is It’ by Clinark is available in digital download stores for £0.79 from iTunes Amazon, CDBaby and streaming on Apple Music, Spotify, Soundcloud and more.

Watch Clinark’s ‘Who Is It’ here:

Source: MJWN with special thanks to Clinark