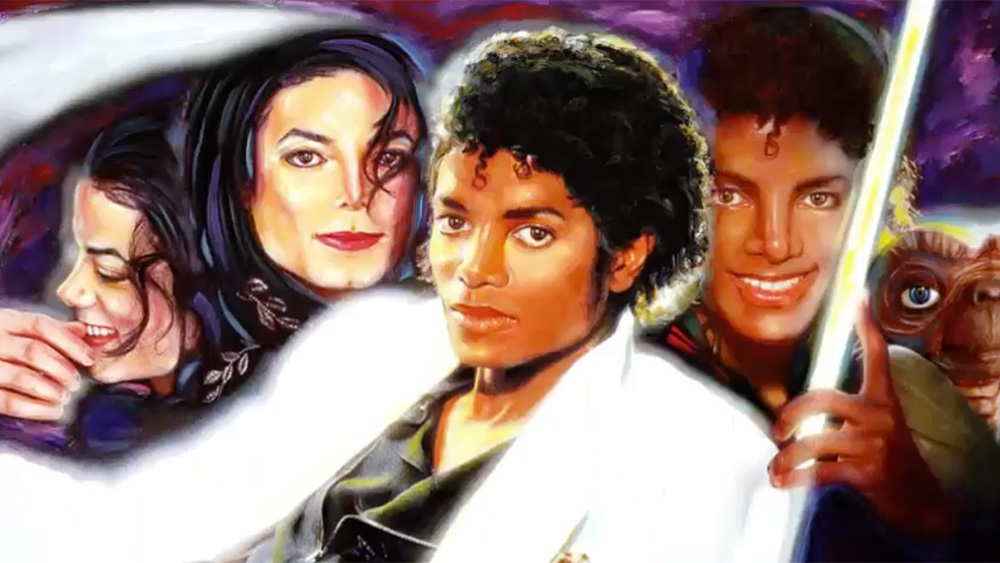 Fan Club Art Gallery, an art gallery specialising in paintings and limited edition prints for fans of celebrities, are releasing a DVD commemorating the 35th anniversary of Michael ‘Thriller’ album (which turned 35 in December 2017). The new DVD, called ‘Thriller’ – The Interview: My Memories of the King of Pop, Michael Jackson,’ is a retrospective look at the creation of the ‘Thriller’ album cover artwork by photographer and painter, Dick Zimmerman. The DVD includes a booklet containing Zimmerman’s paintings of Michael. Talking about the interview Zimmerman said;

“The commemorative nature of this interview, as a celebration of Michael’s 35 year anniversary achievements with ‘Thriller,’ was a special delight to me. I was honored to photograph Michael for ‘Thriller’ and to participate in the creation of the album cover. Likewise, I appreciated the chance to share my memories of those times.”

The interview provides an honest and revealing look into the artistic process that went into the creation of the iconic photo of Michael Jackson in the white suit (which belongs to Zimmerman!) for the album cover. It details how Dick and Michael came together for the famous photo session and ended up creating an image of the young star that has transcended time. According to the DVD the ‘Thriller’ album cover photo has been circulated more than any other image of any human being in history!

The interview also describes two other photo sessions with Michael including his wedding photo session with Lisa Marie Presley, in 1994. Zimmerman recounts his memories of Michael from the star’s playfulness to his more somber moments. The photographer has also painted a number of portraits of Michael, which, along with this new DVD, have been released as limited edition prints through Fan Club Art Gallery.

Here’s a preview of the interview: