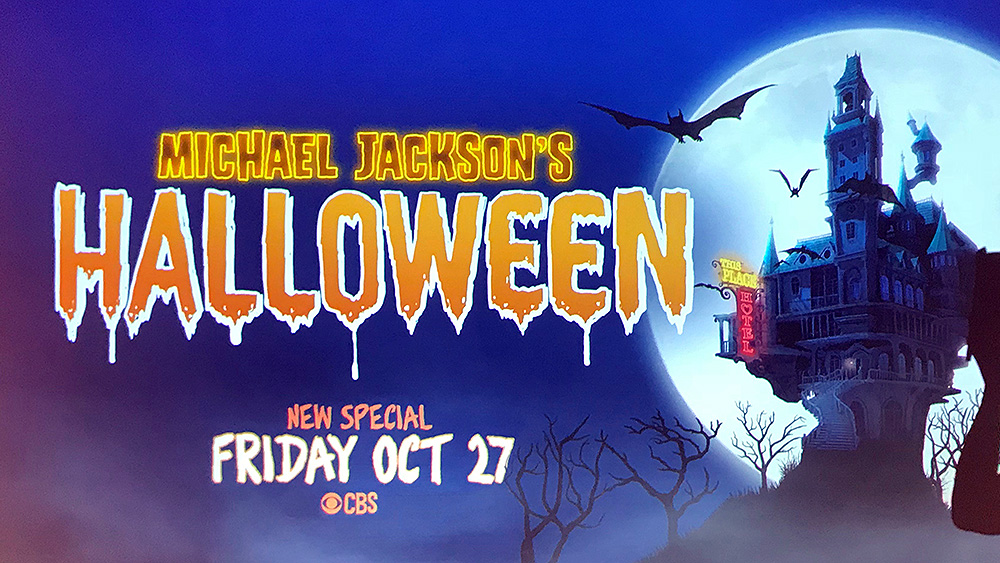 Matt and I were two of the lucky fans chosen to attend a preview of the cartoon at New York’s Comic-Con. Comic-Con itself is a massive event in New York with many thousands of people attending from all over the world. They cover everything from SpongeBob to Star Wars, so seeing Michael being included in this event was extra special.

We were shown three quarters of the forty minute cartoon. It was amazing, ground breaking and totally ‘Michaelie’. Michael as a character was not in the section we saw, apart from his lower legs and feet, but he didn’t need to be as it was still 100% Michael. For example, there was a bat with sunglasses who looked very like Michael, the wallpaper in one of the rooms had Michael’s silhouette and the cartoon is bursting with his music from start to finish, some of which are special mixes. I counted over a dozen songs in the section we saw.

We obviously don’t want to ruin the story line for you, so here is a little teaser…There are two main characters, Vincent and Victoria. Victoria is out walking a dog called Ichabod for her boss when she, quite literally, bumps into Vincent and loses the dog. Together they then go in search of Ichabod, taking a magical Michael adventure which begins at 777 Jackson Street – This Place Hotel.

Once inside the hotel they meet a character, with whom you’ll all be familiar with, and ride a magical elevator following the music. They come across a land which is ruled by a hater of music and dance and at the end of the cartoon, remembering that we only saw two thirds of it, Michael speaks saying; “Keep believing. Don’t give up. Believe in yourself.”

‘Michael Jackson’s Halloween’ will air on CBS in the US on October 27th and hopefully in many other countries around the world during the Halloween period. If you find out when it will be aired in your country and would like to share that with other fans, then please let us know and we will keep everyone updated.

This is a must watch for every Michael fan – Whatever your age and whether it’s Halloween or not – It’s incredible! This may also sound presumptuous of me, but I really feel that Michael would have enjoyed it too and I cannot thank Michael’s Estate enough for bringing this project to the fans.

Jayne Ross on behalf of MJWN