Michael’s Estate Respond To The Sale Of Neverland 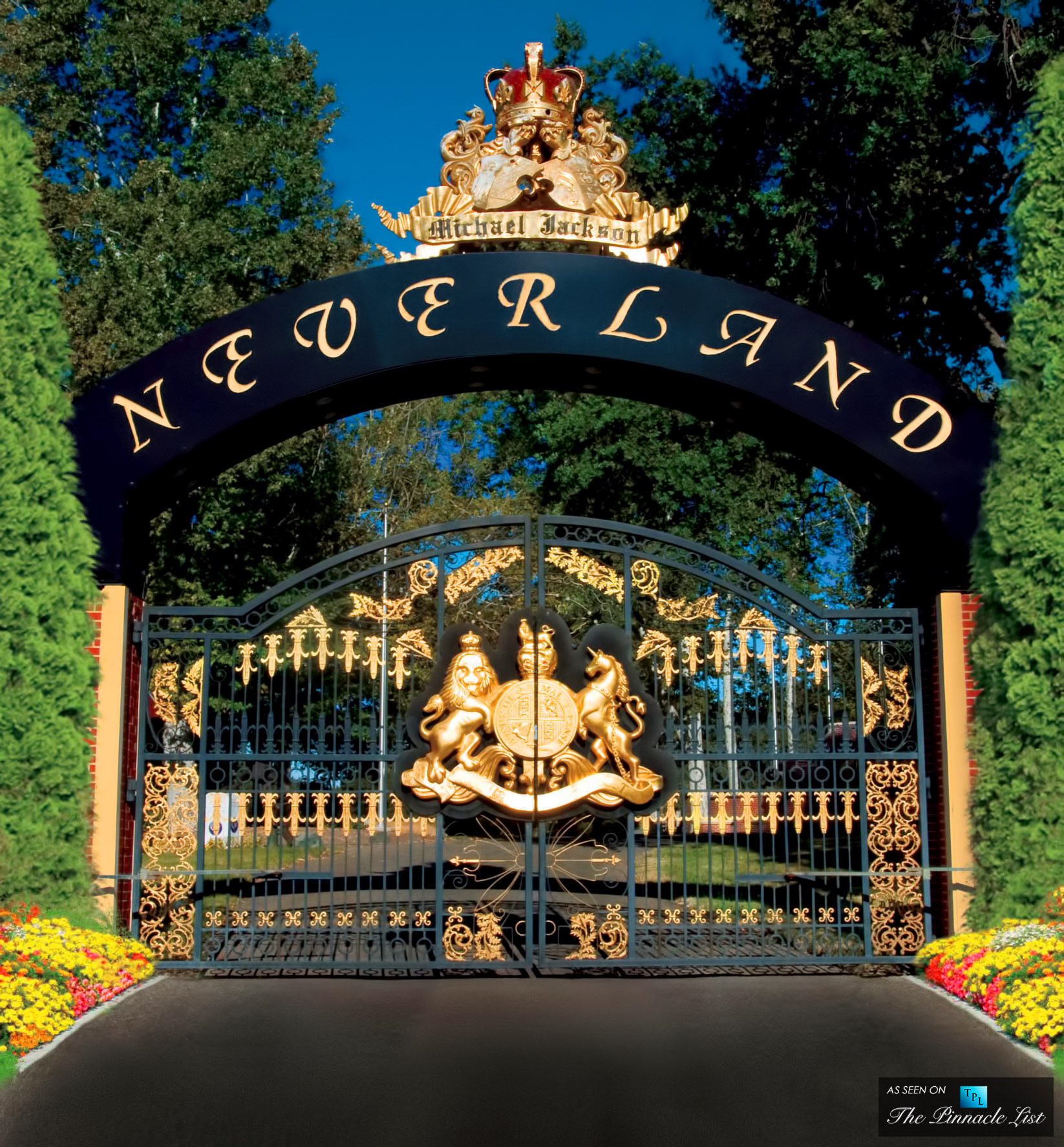 The Estate of Michael Jackson have released the following statement, regarding the sale of Neverland, plus some fans’ reactions to the sale of Michael’s former Californian home, Neverland Valley Ranch.

“Over the past week, the Estate has received inquiries from members of the fan community about the sale of Neverland. It has also been brought to the Estate’s attention that there are members of the fan community who intend to boycott future products until Neverland is in the possession of Michael’s children with the hope that this action will persuade the Executors to do something that they are powerless to do.

As has been said in previous statement from the Estate, both to the media and to the fan community, the Estate is very disappointed over the decision by Colony Capital to sell Neverland.

Unfortunately, that does not change the reality that it the Estate is not in a position to stop the sale of the property.

As was also stated in a previous statement that we shared with you last July, under the terms of the agreement that Michael himself signed with Colony Capital, Colony has the right to sell. The statement continued:

UNFORTUNATELY, THE ESTATE HAS NO LEGAL STANDING IN THIS DECISION.

The Estate will maintain Michael’s family home in Encino, including its iconic recording studio. We continue to build upon Michael’s legacy as an artistic genius and humanitarian through his music and new projects such as the Michael Jackson ONE show in Las Vegas. We hope and trust that any new owners of Neverland will respect the historical importance and special nature of this wonderful property. Michael’s memory lives on in the hearts of his fans worldwide.

No matter how many requests or notices of boycott the Estate receives, it cannot prevent the sale of Neverland, nor would it be fiscally responsible for the Estate to spend Michael’s children’s money on purchasing the property again.

The Estate is very saddened by the thought of the sale and hope that the fan community can understand and appreciate that the Executors worked with Colony to try to find an alternative to the sale of the property but were unsuccessful in doing so and Colony ultimately determined that it needed to proceed with the sale – something that they have the legal right to do.”

The Official Online Team of The Michael Jackson Estate™