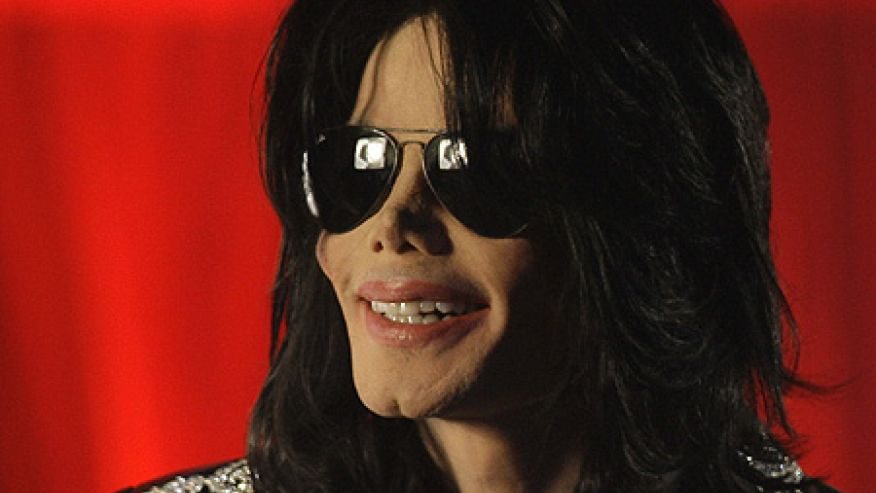 The legal battle between the Michael Jackson Estate and Michael’s former manager Tohme Tohme, will resume in court soon after a two year stay on the case. Several duelling lawsuits had been filed against each other in 2012.

Michael’s Estate, as always working on Michael’s behalf, dispute whether Tohme’s efforts in the final years of Michael’s life were to launch a comeback for him or to enrich himself at MJ’s expense.

Tohme claims that he became Michael’s manager in mid-2008, following an alleged dispute between Michael with a sheikh of Bahrain. Tohme claims that in the time before Michael’s death in June 2009, he performed services for MJ including overseeing his deal for the ‘This Is It’ comeback tour.

This also included securing a loan to prevent foreclosure of his Neverland Ranch home. Tohme now says he is entitled to a 15 % commission on Michael’s revenue during that time plus a finder’s fee for the Neverland Ranch deal.

However, attorneys for Michael Jackson’s Estate claim that Tohme manipulated Michael into agreements that gave him “unfair financial compensation” and that Michael fired him in March 2009.

In hearings over the past two weeks, Los Angeles Superior Court judge Mitchell L. Beckloff agreed to lift the stay on only the issue of Neverland. The rest of the case awaits the Commission’s decision.

“We’re very happy the court ruled that Dr. Tohme’s claim based on his obtaining the financing to save Neverland can go forward,” Tohme’s attorney James Curry tells The Hollywood Reporter. He says he’ll file a motion for summary judgment on the Neverland claim on Tuesday for a hearing scheduled for April 27.

In response the Estate attorney said,

The commission is expected to issue its decision soon on the other matters. Judge Beckloff set a trial for next year for the entire case, but he noted the date is “very premature” given the uncertainty of the Commission’s timing.