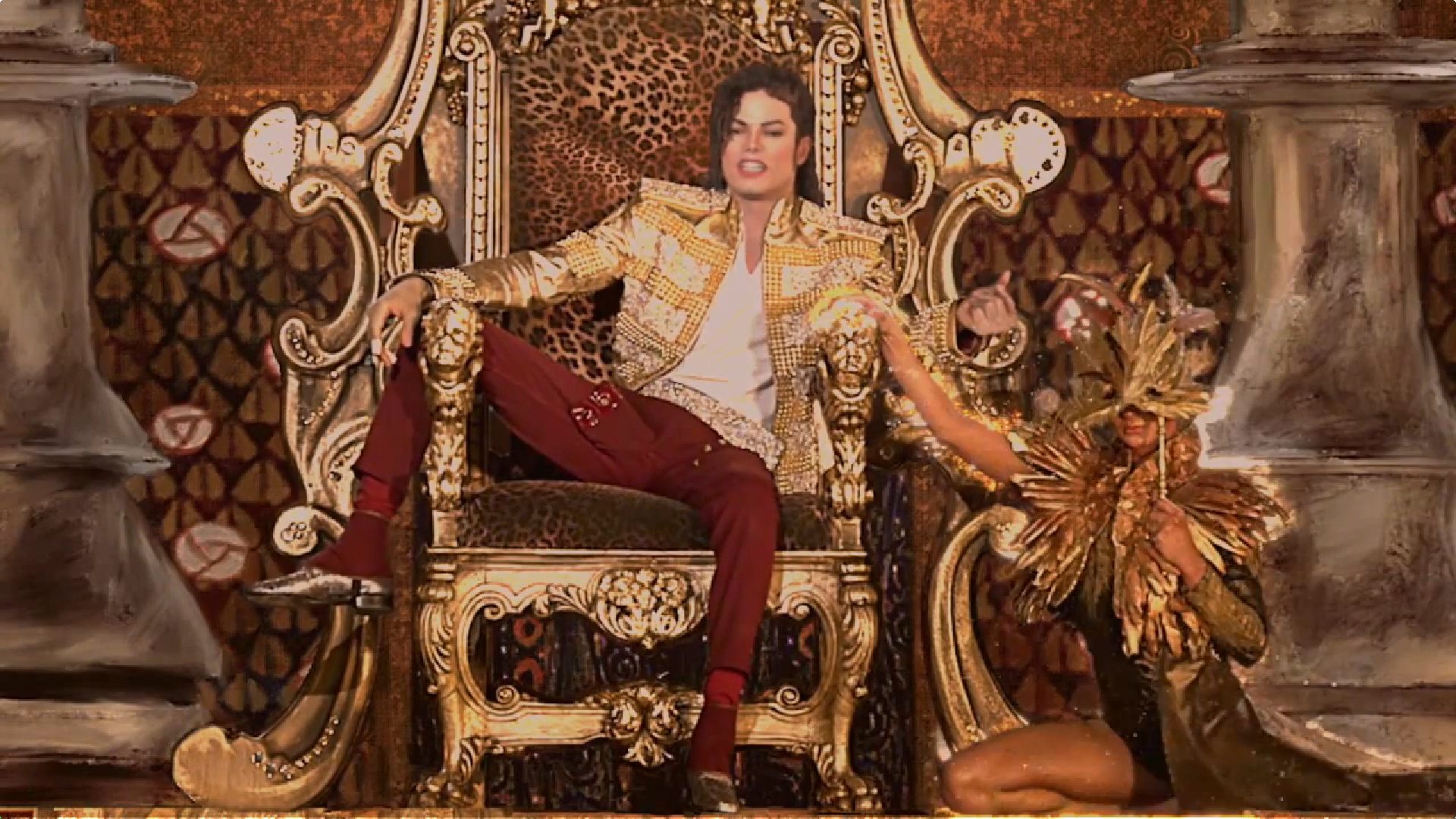 Hologram USA, Musion Das Hologram and Uwe Maass claim to own the technology used to create a 3-D Tupac Shakur hologram that appeared during the 2012 Coachella music festival.

They were unsuccessful in their attempt to stop the use of the Michael Jackson hologram but continued their Federal Court action against Dick Clark Productions, Michael Jackson’s estate, MJJ Productions, Pulse Evolution, Pulse Entertainment and others.

U.S. District Judge Gloria M. Navarro on Friday ruled the plaintiffs can amend their complaint to include violation of a third patent, U.S. patent number 8,328,361.

The plaintiffs claim defendants William James Rock and Ian O’Connell “fraudulently concealed” ownership of the patent that was assigned in the same series of patents owned by Hologram USA, Musion Das Hologram and Uwe Maass.

They say the patent is a continuation of two others that defendants used to create the moving image, after which they “made false statements to numerous media outlets and potential customers that they own the technology used to generate the Michael Jackson hologram.”

The plaintiffs claim the Michael Jackson hologram infringed upon the patented Musion Eyeliner technology used to create the Tupac Shakur hologram three years ago, and that Textor, working for another company, helped produce that hologram show.

The Michael Jackson hologram sang a new song, ‘Slave to the Rhythm,’ and performed with several stage dancers to a full audience at the MGM Grand Garden Arena in Las Vegas. The performance was broadcast nationally on ABC.

In the lawsuit, the plaintiffs describe the patented technology as “an amazing new technique of projecting video to create the illusion of life-size, full color, 3D moving images. All of the images used in this system are three-dimensional, but are projected as two dimensional images into a three-dimensional stage set.”

Without the technology, they claim, the Michael Jackson hologram could not have been created.

The new patent infringement regards the use of two retention members, one of which has an abrasive coating, to hold the screen onto which the hologram image is projected, Judge Navarro wrote in her Jan. 23 order.

The defendants claimed the device they used did not have an abrasive coating, and therefore did not infringe upon the patent. They claimed the plaintiffs cannot establish that they were aware of the additional patent infringement, and sought dismissal of the motion to amend the complaint.

But Navarro found that the motion to amend “sufficiently alleges that plaintiffs were assigned the rights” to the patent and that Pulse Entertainment “had knowledge of all the patents at issue because they had licensed the hologram technology in 2012” for the Tupac Shakur hologram.