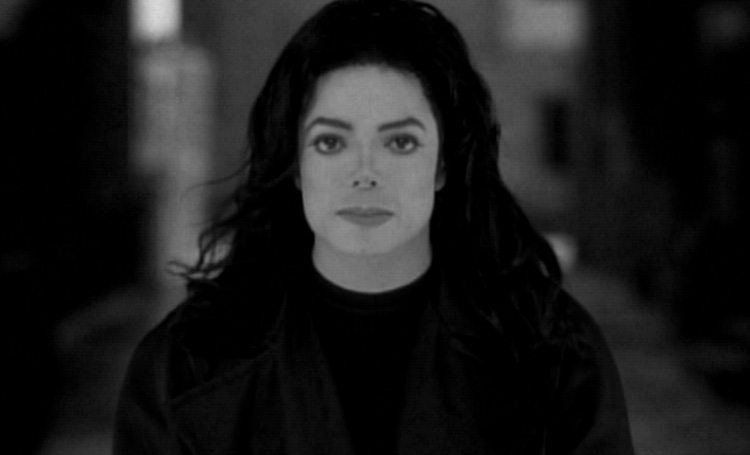 Five years after his death, singer Michael Jackson is generating a fortune and is the top-earning dead celebrity, raking in an estimated $140 million in the past year for his estate, Forbes said on Wednesday.

He earned more than twice as much as singer Elvis Presley, who died in 1977 and came in second with $55 million, and three times more than cartoonist and Peanuts comic strip creator Charles Schulz, who took third place with $40 million.

“Few celebrities prove the point that there is (financial) life after death better than Michael Jackson,” according to Forbes.

It is Michael’s second straight year atop the list. He regained the title in 2013, a year after being pushed into second place by actress Elizabeth Taylor.

Michael’s second album released after his death, ‘Xscape’ debuted at No. 2 on the pop charts in the past year and the singer also appeared as a hologram at the Billboard Music Awards. Two Cirque du Soleil shows, “Immortal” and “One,” account for much of Jackson’s earnings along with his music catalog and publishing empire.

The 13 deceased celebrities included on Forbes list earned a total of $363.5 million.

Forbes compiled the list by talking to estate managers, lawyers and licensors and analyzing estimated posthumous earnings between October 2013-14.