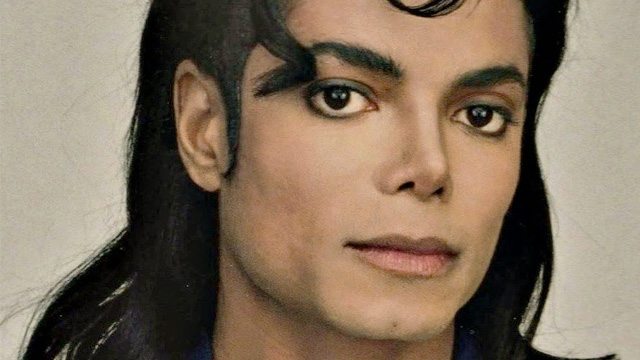 In a New Republic article written by Anna Hiatt, Harrison Funk, who photographed Michael from his early days through to his sad passing in 2009, remembers how he met Michael for the first time.

“Michael had the most beautiful eyes I’ve ever photographed,” he told me recently. “They were large. They were expressive. They were deep. I don’t mean that physically. It was a picture into his soul. I think Michael, he knew in every picture what he wanted to convey. Even when he was completely natural he could convey a message to the camera.”

Funk began shooting Michael in the early 1980s and continued on and off until his death five years ago on June 25, 2009. Funk was in his twenties when he made his first shot of Michael, before the singer launched his solo career. Funk had been invited to a party at New York City’s Tavern on the Green, and he found himself shooting pictures of Michael and the rest of the Jackson family backstage. Shortly afterward, Funk got a call from Michael’s publicist, inviting him to Los Angeles. Without promise of a job or even reimbursement, Funk got on the plane.

He remembers the day that he and Michael connected – really connected – for the first time. Tito Jackson’s kids were playing in a softball game, and while a couple of the brothers hung out on the sidelines, Michael sat by himself in a parked car down the block. When he saw Funk approach, Michael told him to get in and the two sat talking about “everything in the world, and baseball.”

Access and trust are key to making documentary images, especially with publicity-conscious celebrities.

“I was just myself,” Funk said. “There was no pretense. I am who I am. I was open, and they knew that no picture would leave my hands without approval. And it got to the point to the middle of the tour where I was able to approve images. They trusted me.”

This week, in Los Angeles, is Michael week, Funk said, and he’s been documenting the gathering crowds who considered Michael Jackson a prophet. Funk still grieves for his friend, but quietly, away from the fans who gather to pay tribute.