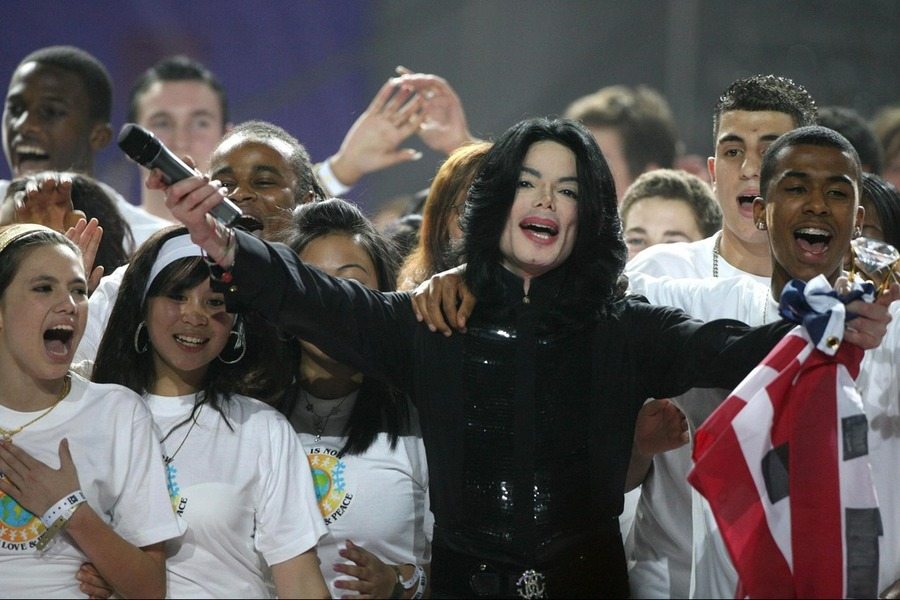 We have received the following information from Betty Bynes, which we would like to share with you.

Make That Change: Honoring the Man in the Mirror

Many Michael Jackson fans have seen the videos, Make the Homeless Smile. The individuals who made the videos are asking people to shun the latest insignificant trending topics. Instead, they ask that individuals create meaningful social experiences, such as making the homeless smile. In the videos, people from all over the world gave food and clothing to the homeless. The anthem for the first video is Hold My Hand as the gentlemen behind the inspiration of Make the Homeless Smile hand out food and clothing to the homeless which is followed up by the second video set to Man in the Mirror as videos from around the world show people ”making the homeless smile’ with their generosity.

The video has provided inspiration for many of Michael’s fans. As we all know, helping those less fortunate was a core belief of his. Michael Jackson did not just sing about social issues such as homelessness, poverty and hunger, but he made a difference in countless people’s lives by donating whatever he could to help them.

We believe that there would be no better way to honour Michael, than to make the homeless smile on his birthday, August 29. We are asking that if fans are able, to hit the streets of your area, and personally donate to those living on the street, and record it. These donation videos, from around the world, will then be compiled together to make a video similar to the Make the Homeless Smile video.

Here’s how you can help:

We encourage fans to record or take pictures of their experiences and submit the videos to makethatchange4mj@yahoo.com. Let’s all do our part to honor the legacy of the greatest entertainer and humanitarian to ever live, Mr. Michael Jackson.

Please remember this effort is a global Michael Jackson fan effort. We must unite together and make that change to honor the man in the mirror by healing the world!

This initiative was begun by the group who organize the highly succesful “One Rose For Michael’ campaign.