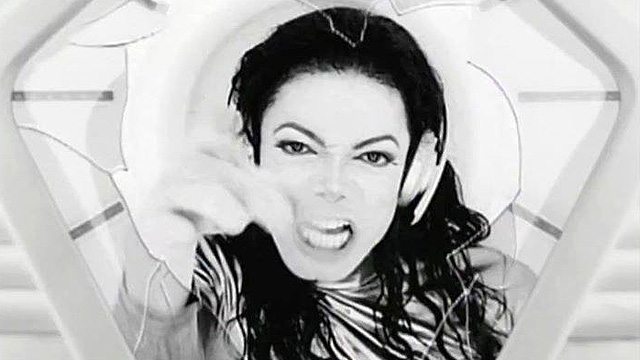 We have received the following statement to Michael fans from the executors of Michael’s Estate, about the old tabloid gossip which is currently being circulated as news. We reproduce it here in full.

“We know many fans have been upset by recent tabloid stories in the UK about Michael. In his song ‘Tabloid Junkie’ Michael Jackson sings:  Just because you read it in a magazine or see it on a TV screen doesn’t make it factual.

Sadly, we were recently reminded of just how prophetic Michael’s lyrics were when these disgraceful, stale and discredited stories more than two decades old were published making unfounded allegations about Michael and so-called FBI “files.” It should be no surprise that one of the authors of this rehash has a long history of writing tabloid articles about Michael.

It also should be noted that he formerly was a top editor at a scandal-ridden British tabloid that folded following revelations that the phones of celebrities, public figures and even a child murder victim were illegally hacked.

Even more unseemly was one press account in which the tabloid’s source was identified as a former investigator whose license was revoked and who also has filed for bankruptcy. He isn’t denying that he was paid to tell these falsehoods, but he is boasting about his pornography career. It goes without saying that this callous and brazen disregard shown Michael’s children, family and fans is beyond reprehensible.

Showbiz411 titled its story: “‘FBI Files’ Are From People Discredited Long Time Ago.”

CNN called the London tabloid reports a “questionable” rehash while noting that,

“A website can enjoy a sharp spike in traffic — which can translate into advertising revenue — with a sensational headline in describing how media can play fast and loose with the truth to drive viewers or readers to their site.”

We believe unethical tabloid journalists and publications spreading falsehoods about Michael for their own selfish reasons are best ignored. Sadly, they hide shamelessly behind a legal shield allowing them to smear those who are no longer with us. As readers abandon them and their businesses collapse, they desperately seek attention and publicity. We don’t believe they deserve it, and are confident that discredited articles such as these vanish quickly and are easily forgotten.