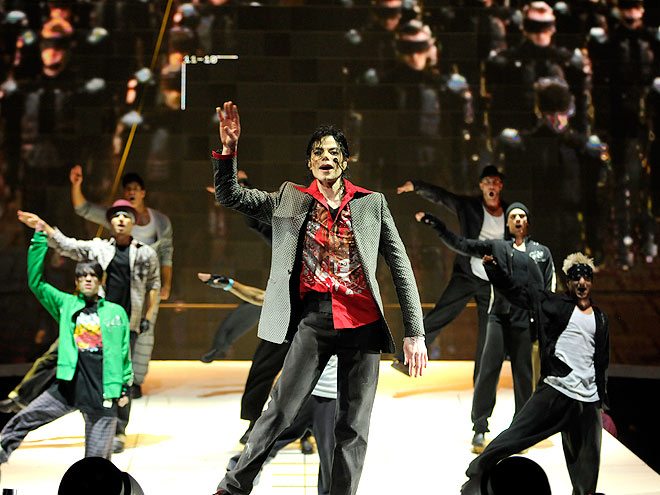 A key witness for the plaintiffs took the stand Monday in the Michael Jackson wrongful death trial.

Dr. Gordon Matheson, a sports medicine expert from Stanford University, testified about Michael’s condition and about the behaviour of his personal physician, Conrad Murray.

According to the expert, Michael’s role in his comeback tour has parallels to a player on the football field.

He said both are subject to injuries or illnesses that demand medical care, and both depend on doctors to determine when it is okay to return to play. According to Matheson, ideally, a doctor serves only one interest: the wellness of his patient.

In sports, there can be a third interest: a championship on the line, potential endorsements or financial gain. Such interests can compromise a doctor’s decision about the athlete’s return to play.

Matheson testified that in his opinion, Murray was also swayed by a third party interest: the proposed contract with AEG. It was never signed, but Matheson says that it spelled out that Murray would not be paid if the tour was canceled.

Matheson testified to what he thought may have motivated Murray to administer the sedative linked to Michael’s June 2009 death. Murray was $1 million in debt, said Matheson. Murray, he said, needed the $150,000 a month salary that the doctor negotiated.

Matheson testified that emails also reflect pressure on the doctor. Among them was one from an AEG exec, which stated that the doctor needed to know that it was AEG, not Michael, paying his salary.

The defense rejects any notion that AEG and its executives were negligent. AEG attorneys assert that Murray had served Michael and his family since 2006 and that Michael had requested that Murray work as his personal physician on the tour. AEG says it agreed to pay Murray as part of a packaged deal. It said AEG would bankroll the $40 million production, including Murray’s salary, but with tour profits, Michael would pay back AEG.

The defense played deposition testimony of an addiction specialist. Dr. Paul Earley testified that in his opinion, Michael was addicted to opioids obtained through multiple doctors over his career and that even his family had tried to intervene but were unable to help him.