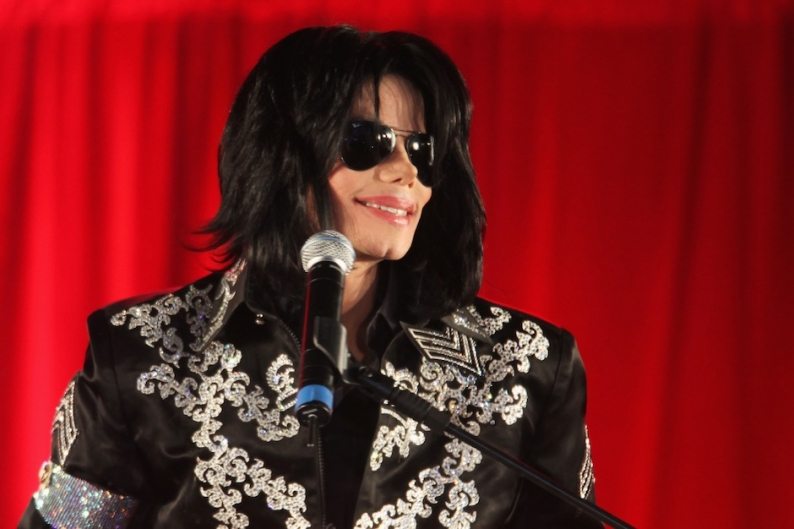 A lawyer for the parent company of AEG Live LLC called Michael a “freak” on the day Michael signed a multimillion contract for a series of ill-fated comeback concerts, emails displayed for a jury on Wednesday showed.

The emails were presented by Brian Panish, an attorney for Michael’s mother, in her lawsuit claiming AEG was negligent in hiring the personal physician, who was later convicted of the involuntary manslaughter of Michael.

The lawsuit also says AEG pushed Michael too hard, despite signs that he was in poor health.

In the exchange, AEG Live General Counsel Shawn Trell told his boss that he was going to Michael’s home, to sign contracts for the ‘This Is It’ shows later that year in London.

“Does this mean you get to meet the freak?” Fikre replied, according to the emails.

“Apparently. Not sure how I feel about that. Interesting for sure, but kind of creepy,” replied Trell, who had spoken approvingly, while testifying on Tuesday about his only meeting with Michael.

Katherine Jackson was seated in the front row of the courtroom when the emails were displayed, and she passed Trell on her way out at the end of the day. They did not acknowledge each other.

“That email just exemplifies that AEG had no respect for Mr. Jackson,” Panish said outside of court. “All he was a vehicle to make money and to promote their concert business to catch up to Live Nation.” Live Nation is the chief rival of AEG Live.

Jessica Stebbins Bina, a trial defense lawyer for AEG, said the emails were shown merely to embarrass AEG. “We are four weeks into trial and we have yet to hear one piece of substantive evidence,” said Marvin S. Putnam, an attorney who is leading AEG’s defense.

He said Katherine Jackson’s lawyers have instead opted to attack AEG Live with “side issues and characterizations.”

Panish said after court that he would show more evidence of AEG’s disdain for Michael.