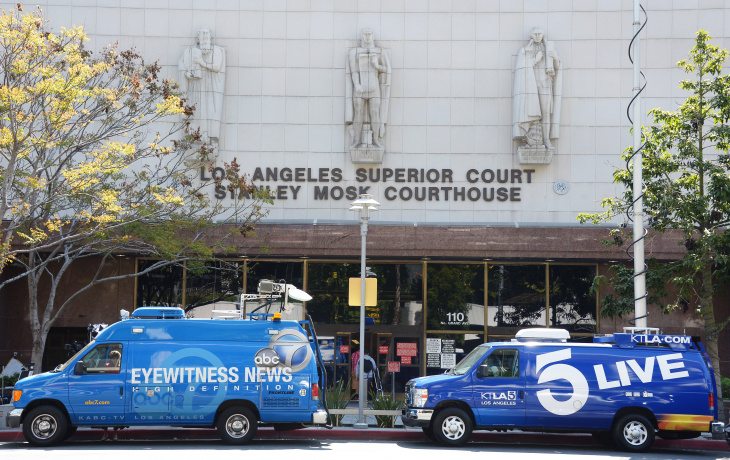 Trell was also asked about an agreement Michael had signed on 2009 for a possible three-film deal. That agreement would have allowed Michael to be paid $1million to develop a script for an AEG Company. Trell said the initial project Michael was interested in pursuing was connected to ‘Thriller.’ He gave no further details.

Trell went on to say that by June 1st the film industry was not interested in pursuing the project. June was the deadline for the agreement to kick in. He said AEG had offered to extend the deadline to October 2009, but Michael never signed the extension agreement.

Trell continued, the Broker suggested an ear, nose and throat specialist, who was flown out to Los Angeles and evaluated Michael.

“The brokers exact words to me,” said Trell were, “Other than a slight case of hay fever, he passed with flying colours.”

After the examination AEG was able to obtain a $17.5 million cancellation policy for the ‘This Is It’ concerts.

Michael was referred to as Mark Jones in the documents to mask his identity. The policy covered the first thirty shows at the O2 Arena.