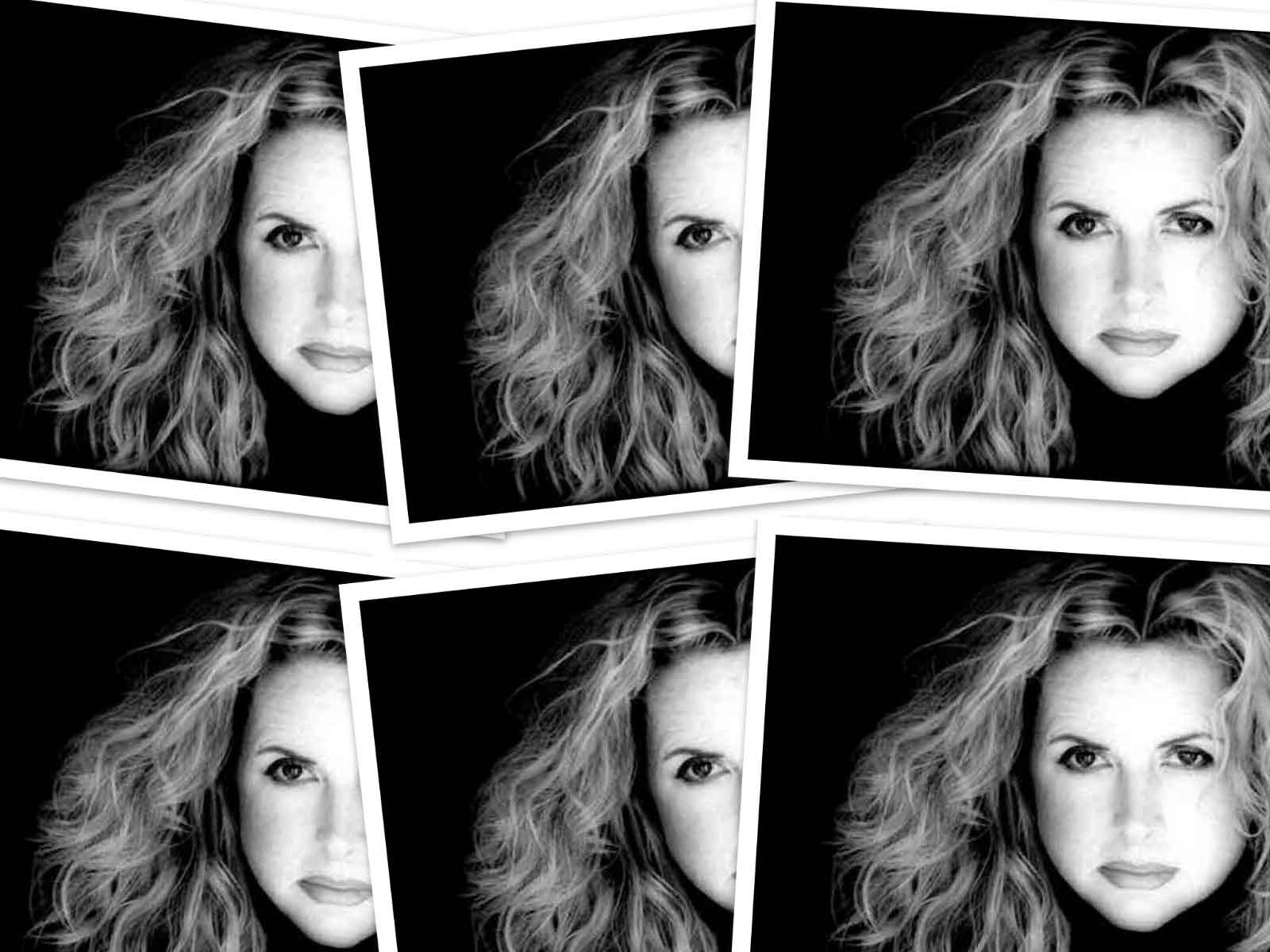 She said she was alarmed by Michael’s frail figure during his last days. Michael Bush, Michael’s costume designer for nearly 25 years, appeared upset after he finished up a June 2009 fitting inside Michael’s bathroom at Staples Center, Karen Faye said.

“He said, ‘Oh my god, Turkle. I could see Michael’s heartbeat through the skin in his chest,’” Faye recounted.

Turkle was Michael’s nickname for Karen. She was emotional as she described the moment. Los Angeles Superior Court Judge Yvette Palazuelos then asked her about Bush’s tone of voice at the time.

Around the same time, she said she tried to warn Michael’s manager, Frank DiLeo, about his health.

“[Frank] was saying pretty much, ‘I got it under control, don’t worry about it,’” Karen said. “I said, ‘But he’s losing weight rapidly.’ … I said, ‘Why don’t you ask Michael Bush to verify taking in his pants and how much weight he’s actually losing?’” Karen said DiLeo went to speak to Bush and she overheard the manager say, “Get him a bucket of chicken.” “It was such a cold response,” she said. “I mean, it broke my heart.”

The plaintiffs have a court order for emails DiLeo wrote during preparation for the comeback concerts but were told by AEG’s attorneys that the manager’s computer had disappeared, the Jacksons’ lawyer Kevin Boyle said. He said the emails could include exchanges between DiLeo and AEG executives and that they may be able to recover copies from an attorney who worked with DiLeo before the manager’s 2011 death.

Karen, who began working with Michael in the early 1980s, said she felt the singer, “did not have enough muscle mass to do a concert” as he was prepping for his ‘This Is It’ concerts.

She said Michael realized he didn’t look good in a video that was filmed to be used on giant screens during the concert series. At his request, she said, she assisted technicians retouching the singer’s image on the footage. But the makeup artist said that although she was asked, she did not help retouch the posthumous ‘This Is It’ documentary.

“Everybody was lying after he died, sir, that Michael was well,” Karen said to the Jacksons’ attorney, Brian Panish. “And everybody knew he wasn’t. I felt retouching Michael was just a part of that lie.”

During cross-examination by an AEG attorney, Karen clarified and said she had been torn about working on the documentary.

“My initial feeling was that I didn’t want to lie, and the second, my other thing that was tugging at my heart, was that if this movie was going out, I wanted him to look good.”

Karen said she helped prepare Michael’s body for his casket.

She also testified that she told a drug therapist after the ‘Dangerous’ tour that she worried that his use of pain killers could be fatal. She said under cross-examination by defense attorney Marvin Putnam that Michael went into a rehab program in England that was recommended by Elizabeth Taylor.

“I said I was afraid Michael could die,” Karen said in recalling different stages of the ‘Dangerous’ tour. “Personally, there were times when he was OK and times when I was worried.”

She had also testified on Thursday that Debbie Rowe, the nurse for Michael’s dermatologist Dr. Arnold Klein at the time, was present during the ‘Dangerous’ tour with a bag of medications.

The makeup artist said she parted ways with Michael during 1996-97’s HIStory World Tour, due to problems with the tour manager, as well as jealousy from Debbie Rowe, the performer’s wife at the time. After a few years, Karen said, she returned to working with Michael, and Rowe apologized.

In other testimony on Friday, Karen said she expressed her drug abuse concerns about Michael’s health with his oldest sister, Rebbie, after the woman reached out to her requesting information about the singer. Karen said she could not recall the time period when the conversation occurred. She said she also had more abbreviated discussions about the same topic with another two of the singer’s other siblings, LaToya Jackson and Randy Jackson. She said that in later years Jackson’s family members unsuccessfully tried to get him to return to rehab.

“I never knew them to be successful, sir,” Karen told Putnam. “I’m sure they were trying to help him in any way they could.”

She said she did not discuss Michael’s drug problem with him personally.

“I just avoided that issue like the plague, sir, the molestation and the drug areas,” she told Putnam today.

Asked by Putnam if Michael ever sought drugs from her, she replied affirmatively.

She also testified that she never saw Michael use drugs.

Karen said she did request prescriptions for Latisse, which is used to lengthen eyelashes, and the hair growth drug Propecia in her name, so that she could give them to Michael. She also inquired about but never received Botox as a possible remedy to Michael’s onstage sweating that often caused problems with his hair extensions.

She said she became concerned during Michael’s 2005 trial and acquittal on molestation charges that he was using drugs again, saying she based her assumptions on his appearance and his demeanor. She said she got up early every morning to get him ready for court. She said he told her he had extreme back pain, in large part because of a 1999 concert accident in Munich, when a bridge prop on which he was standing unexpectedly descended into the orchestra pit. She said he was hospitalized for part of the molestation trial, because of the back pain that likely dated from the Munich accident. She said she decided again to avoid confronting Michael about possible drug abuse.

“It was my job and my duty as a friend to make that time … calm and peaceful,” Faye said. “I didn’t want to confront him with anything. No matter what he was doing, I could never blame him for that because of the pain.”

Despite emotional testimony from Karen, who at times clenched a tissue and wiped her eyes, the overall mood in the courtroom was kept light by her frequent quips. During cross-examination, she sighed at questions and told AEG attorney Marvin Putnam:

After jurors and observers laughed, Faye asked slyly, “Is that hearsay?” …. referring to multiple hearsay objections from AEG.

“You go, girl,” said one fan in the courtroom who gave the thumbs up sign.

When Putnam brought up Karen’s blog and Twitter account — on which she has insisted that she was paid by AEG and once wrote, “AEG owned Michael” — she stood firm.

“I’ve stated the truth as far as my experience,” she said.