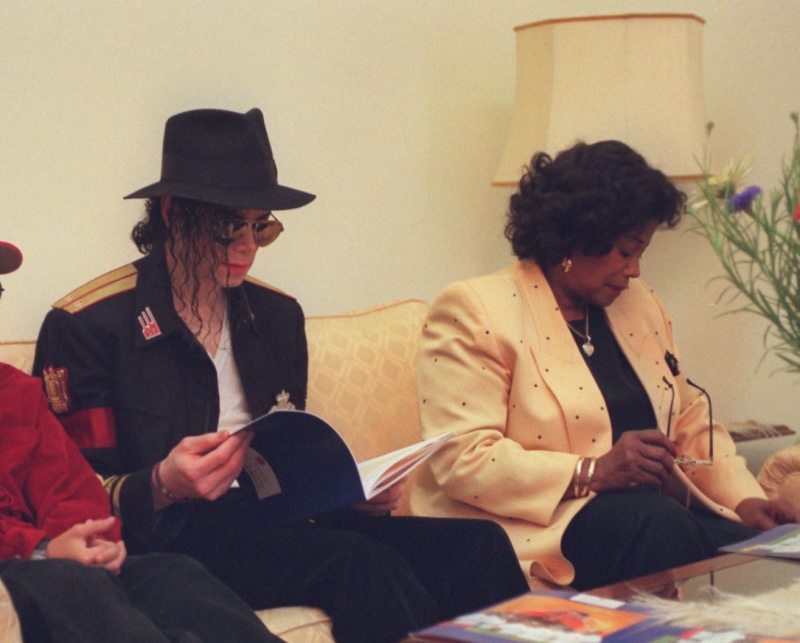 Dan Anderson, a forensic toxicologist testified today that Michael’s body was “riddled with Propofol” when he died, in an amount consistent to major surgery with anaesthesia. He also testified that testing of blood from the Michael’s heart and leg also revealed the presence of the local anaesthetic Lidocaine and the sedatives Lorazepam, Midazolam and Diazepam, and that Michael did not have alcohol, marijuana or any opioids including the painkiller Demerol in his system.

“After you heard from investigators that propofol was found in the home, what did you think?” Michael Koskoff, a lawyer representing Michael’s mother and children in their now-pending civil case, asked the toxicologist.

“Propofol collected as evidence, it’s highly unusual,” Dan Anderson of the Los Angeles County Coroner’s office said. “It raises a red flag in my eyes as a toxicologist…It’s very problematic if it’s found outside the hospital setting.”

“Would you agree with me there are three different physicians prescribing medication for Mr. Jackson to take at bedtime (in the months before his death),” AEG lawyer Kathryn Cahan asked.

“I would agree,” Anderson replied.

The absence of Demerol in Michael’s body was significant during Murray’s 2011 trial because defense lawyers claimed, Michael’s longtime dermatologist Dr. Arnold Klein, addicted him to the painkiller during frequent visits to his Beverly Hills clinic.

Anderson’s testimony also caused a stir during Murray’s trial for involuntary manslaughter, when defense lawyers seized on his finding of drugs in Michael’s stomach. The lawyers suggested the stomach contents could be consistent with the Michael swallowing drugs behind Murray’s back.  Criminal prosecutors blasted the suggestion and commissioned a follow-up 2011 study that they said disproved the theory.

On Monday, Anderson told the civil case jurors that blood circulates through the stomach, so even drugs taken intravenously show up in stomach contents.

Mrs Jackson was not present in court today