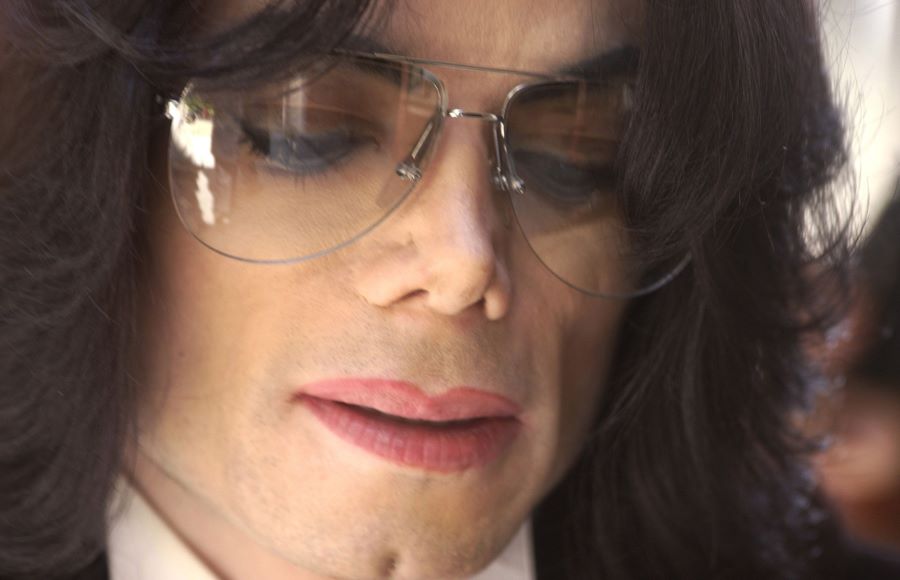 Katherine’s Case against AEG Live began today in the same small courtroom in which the OJ Simpson case took place. The courtroom is a small room, and there will be only 45 seats for the family to sit near the jury with Katherine. The case could last throughout the Summer and jurors will hear testimony from medical and financial experts, about Michael’s health and his career. There will be room for only a handful of journalists and members of the public.

The central issue is simple: Did AEG Live, the company promoting Michael’s comeback concerts in 2009, hire or supervise Dr. Conrad Murray, the physician convicted of involuntary manslaughter in Michael’s death?

Sadly, Michael died 13 days before his first concert in London was due to take place. The coroner ruled that he died from a fatal combination of sedatives and propofol, the surgical anesthetic that Murray told investigators he used to put Michael to sleep almost every night in the month before his death.

Katherine’s lawyers will argue that AEG executives knew about Michael’s weakened health. They’re liable in his death because they pressured Michael and the doctor to meet their ambitious schedule to prepare for the London shows despite that knowledge

A cornerstone of their case is an e-mail AEG Live Co-CEO Paul Gongaware wrote 11 days before Michael’s death. The e-mail to show director Kenny Ortega addressed concerns that Murray had kept Michael from a rehearsal the day before: “We want to remind (Murray) that it is AEG, not MJ, who is paying his salary. We want to remind him what is expected of him.”

Katherine’s lawyers argue the e-mail is evidence that AEG Live used Murray’s fear of losing his lucrative job as Michael’s personal physician, to pressure him to have Michael ready for rehearsals, despite his fragile health.

AEG will defend itself by arguing that Michael was responsible for his own demise, that he chose Murray to be his full-time doctor and that his drug addiction led him to a series of fatal choices. Murray was never an AEG employee but rather was chosen and paid by Michael for nearly four years until Michael died, AEG lawyers contend.

When Judge Yvette Palazuelos ruled in February that the case warranted a jury trial, she found there was evidence to support the Jacksons’ claim that AEG Live executives could have foreseen that Murray would use dangerous drugs in treating the singer.

The lawsuit seeks a judgment against AEG Live equal to the money Michael would have earned over the course of his remaining lifetime if he had not died in 2009. Jackson lawyers denied media reports that they were seeking $40 billion in damages if AEG Live is found liable, but it could cost the company several billion dollars, according to estimates of Michael’s income potential.

AEG Live is a subsidiary of AEG, a global entertainment company that was up for sale recently with an $8 billion asking price.

One of the Jacksons’ experts, certified pubic accountant Arthur Erk, estimated that Michael Jackson could have earned $1.4 billion by taking his ‘This Is It’ tour around the world for 260 shows. AEG executives discussed extending the tour beyond the 50 shows scheduled for London, Jackson lawyers said.

Jackson lawyer Perry Sanders, in arguing for the judge to allow Erk’s testimony, said when ‘This Is It’ tickets went on sale in March 2009, there was the “highest demand to see anyone in the history of the world. No one has ever come close.”

“There was so much demand, they filled 2 million seats in hours,” Sanders said, quoting an e-mail from AEG Live CEO Randy Phillips sent to AEG’s owner.

“We would have had to do 100-plus shows to fill the demand” in London, he said Phillips wrote. Michael could have packed the Tokyo Dome several times in a world tour, he said.

But AEG lawyer Sabrina Strong called it “very speculative” that Michael would have even finished the 50 London shows before dying.

AEG lawyers argued that Michael didn’t perform 260 shows and make that much money even in his prime. “He never came anywhere close to that,” Strong said. Erk also calculated Michael would have followed with four more world tours before he turned 65.

Palazuelos weighed in during a hearing on Thursday, noting that the Rolling Stones are still touring into their 70s.

The Jacksons will also try to convince jurors that he would have made a fortune off of a long series of Las Vegas shows, endorsements, a clothing line and movies.

Strong argued that Michael had a history of failed projects and missed opportunities, calling Erk’s projections “a hope, a dream, and not a basis for damages.”

If AEG is found liable, the company’s lawyers want the judge to tell the jury to reduce any damages by the amount Jackson’s estate earned from the documentary made from video the company shot of his rehearsals. “If there is a benefit in it, then that is deducted from a loss,” Strong said.

Jackson lawyer Brian Panish compared giving AEG credit for the ‘This Is It’ profits to being, “like you murdered someone, wrote a book about them and gave them the money.”

Panish, who will deliver the Jacksons’ opening statement Monday morning, said he was not sure who his first witness will be Tuesday morning. He did tell the court he will show several videos of the depositions given by AEG’s top executives in the first week.

Panish and AEG’s Putnam will each have two and a half hours to describe their cases to the jury in opening statements starting at 10 a.m. Monday.