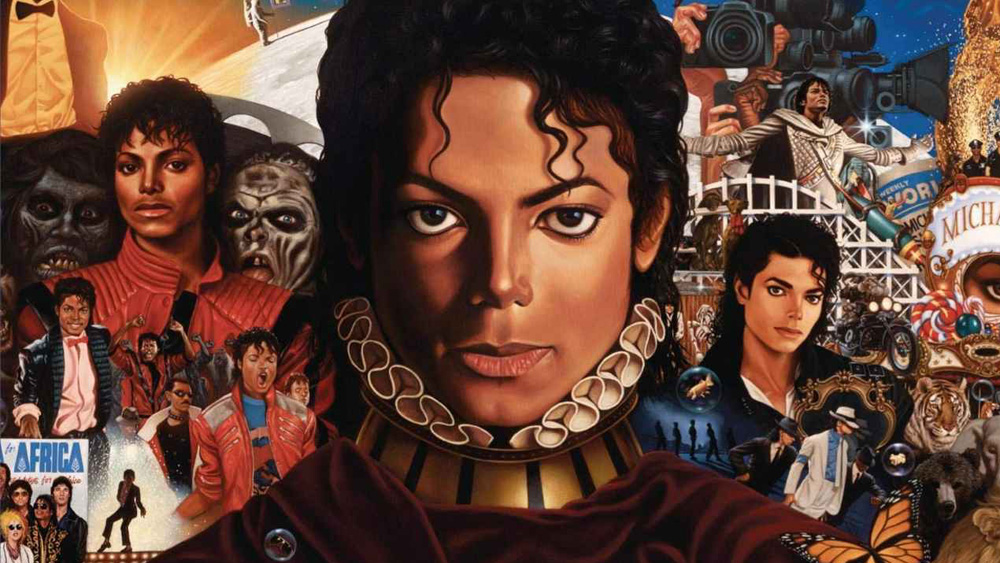 Since it’s release in 2010, the first posthumously released album from Michael Jackson’s Estate has come under scrutiny and controversy from fans.

The album simply entitled ‘Michael’ included 10 tracks including ‘Hold My Hand’ with Akon, which was leaked in 2008. It also included ‘(I like) The Way You Love Me,’ an alternate version of which was released on the 2004 ‘Ultimate Collection’ multi disc album.

However three tracks have come under fire. ‘Keep Your Head Up,’ ‘Monster’ and ‘Breaking News’ have all had doubt cast over them as to whether or not it’s actually Michael singing or a sound alike. General opinion across the MJ fan community is that these three songs are fake.

While we don’t believe the Estate would intentionally release fake material, there is belief they were misguided by Eddie Cascio and his brothers. They were close friends of Michael during his life, and the songs were written by them. The tracks are now known as the Cascio tracks.

While fans have been vocal about their displeasure over the Cascio tracks, the Estate has also been hit with a lawsuit from fans claiming false advertising of a product. Amazingly today those three tracks have now been removed from most major streaming platforms including Apple Music. Spotify still have them on there, though we assume they will follow soon.

This is huge news and a monumental day 12 years in the making.

Update June 30th: Spotify, the largest streaming service in the world, has now also taken down the offending tracks.