“Blood On His Hands” 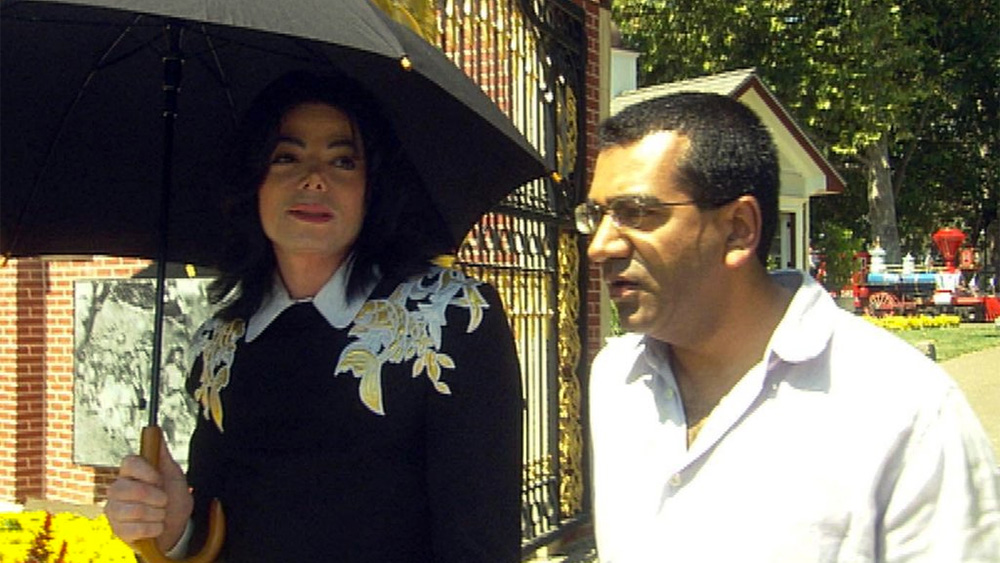 Recently, BBC reporter Martin Bashir, has been in the news as Princess Diana’s brother, Earl Spencer, has compiled a list of of deceitful things the journalist did to win Princess Diana’s trust in order to obtain an interview with her in 1995. This included the faking of two bank statements, which the BBC has since apologised for.

Bashir later convinced Michael to be interviewed in 2003, twisting the footage and causing the allegations that Michael was acquitted for in 2005. Now a lawyer who once represented Michael, Brain Oxman, has been interviewed by the Daily Mirror over Bashir’s interview with Michael.

Oxman said Bashir had Michael’s “Blood on his hands” and he wanted Michael “brought down” on television like Princess Diana. That he “induced” him into making admissions after praising his “parenting skills”. Unaired scenes have Bashir saying; “It almost makes me weep. Your interaction is just so natural, loving.” Oxman also said that Bashir was misrepresenting Michael and lying “over and over again” promising Michael that it would be a positive documentary.

Michael’s lawyers apparently tried to take Bashir to court over the misrepresentation, by he avoided cross examination by using a local law that protects journalists from divulging details of their unaired interactions. “Michael was fuming. Bashir had many questions to answer,” Oxman said and he added that Michael was “tormented Jackson until the day he passed”.