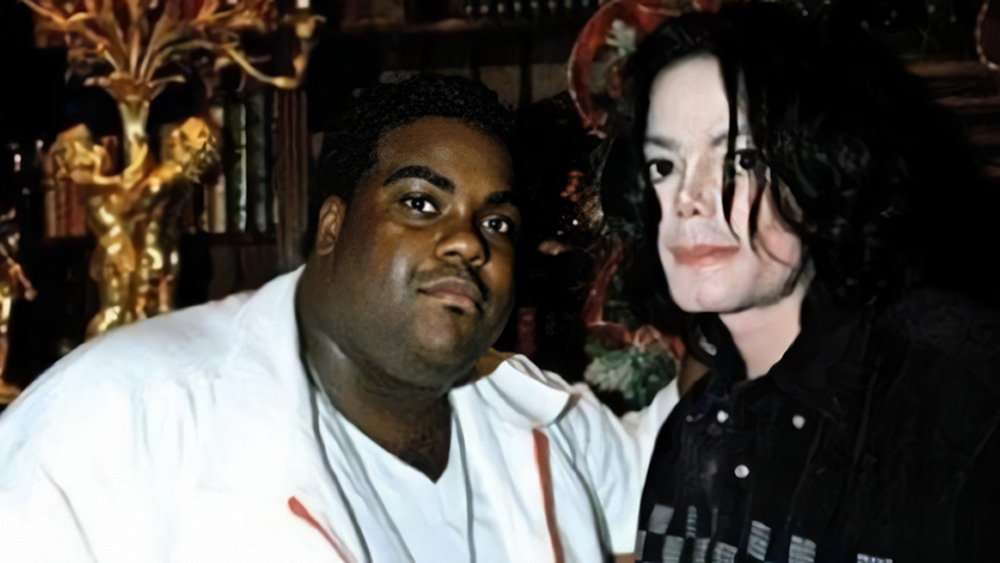 On the variety.com web site, they are currently featuring an article about music producer Rodney Jerkins. In the article, he discusses working with Michael on the ‘Invincible’ album.

“He challenged me to dig deeper,” Jerkins said. He explained Michael told him to “Go to the junk yard and hit on things and make sounds.”

Jerkins continues; “There were a lot of three and four a.m. phone calls. ‘I need you to go to the studio for me.’ I’d be super tired. I would play songs over the phone and he’d say, ‘I need you to pan the hi-hats differently.’ Genius. How did he hear that over the phone?”

Jerkins managed to get copies of every ‘Twilight Zone’ episode, took apart Rod Sterling’s voice-overs and built them back up again with the help of a rapper. “Michael comes back in the studio and again,” explains Jerkin. “He says,‘Did you ever get Rod Sterling to rap?’ I said ‘As a matter of fact I did.’ He looked at me as if to say, ‘You’re lying. There’s no way. I was just playing around with you!’ I pressed play and the joy that came on his face. It looked like he wanted to cry. He was so amazed that we got that done and that I took on that challenge and he loved it. It was sad it never came out as he had big plans for that song.”