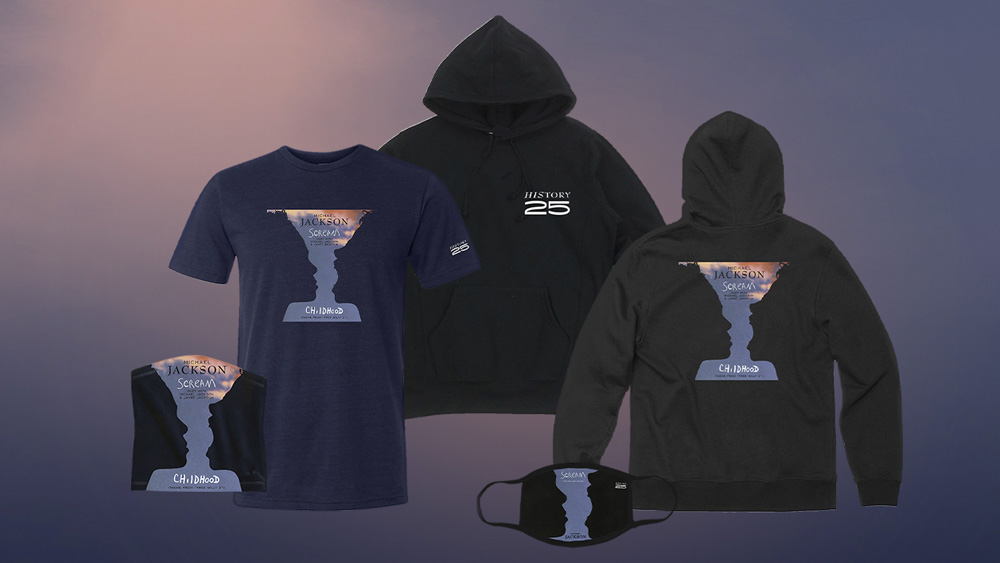 The Michael Jackson Estate has released the following statement with regards to honouring and celebrating Michael’s ‘HIStory’ album. Here is the statement.

5 Years ago this coming month, Michael released one of the most forceful and impactful albums of his career – a double album which featured his greatest hits and all new material that addressed racial injustice, police brutality, false accusations, the tabloid media, climate change, and the need for us to take care of each other, among other themes. He called it ‘HIStory – Past, Present, and Future Book I’. Originally, the album was scheduled for a 1994 holiday-season release. Michael declared that it wasn’t ready, and delayed it until he had the exact album he wanted. After one of the most memorable marketing campaigns in history, the album was released on June 20, 1995.

Michael’s messages on this album are as relevant today as ever. Although we all know that Michael’s most autobiographical and, according to some, best album deserves a much bigger celebration, that is simply not possible given the current circumstances around the world.

The Estate of Michael Jackson is honoring and celebrating ‘HIStory’ with a series of new merchandise capsule collections featuring both the album as a whole as well as all of the singles released from ‘HIStory’. The first, designed for ‘Scream/Childhood’, which was released on May 31, 1995, will be released at midnight tonight, eastern standard time.

You can peruse and purchase from the collection here.