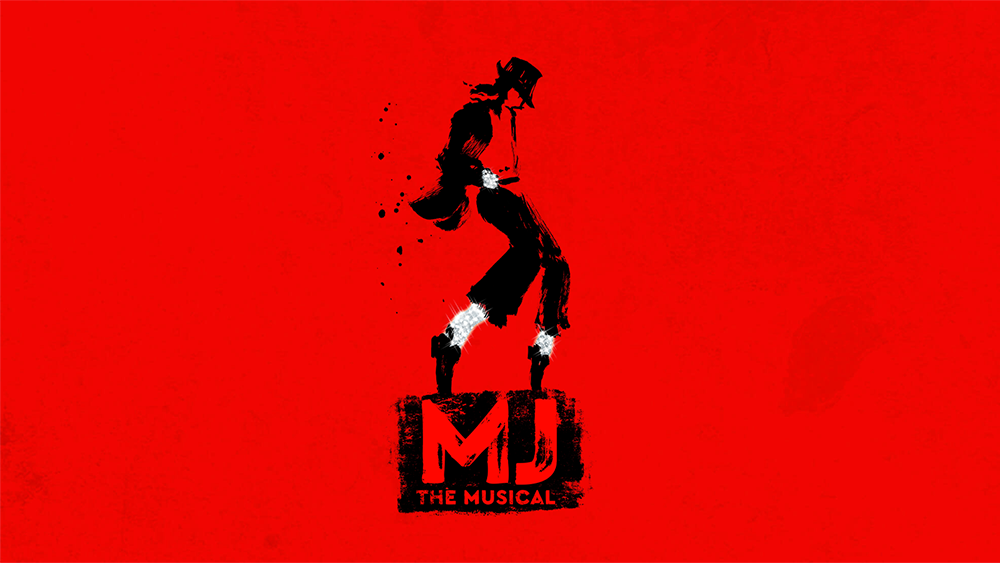 Michael Jackson’s Estate has released the following statement to respond to concerns by some fans about Lynn Nottage being involved in the upcoming MJ Musical:

As we are sure you have recently read, tickets for the new Broadway play, “MJ The Musical”, go on sale January 15 with previews starting at the Neil Simon Theatre on July 6, 2020 and the show will premiere on August 13, 2020.

In the meantime, we wanted to say how excited we are about the show.  We were excited when we worked with Cirque du Soleil and Jamie King in creating “Michael Jackson THE IMMORTAL World Tour” which went on to become one of the most popular and highest grossing touring shows of all time.  And we were equally excited about working again with Cirque de Soleil and Jamie King in creating the “Michael Jackson ONE” show in Las Vegas which just enjoyed its 3,000th performance and remains one of the top selling shows in Las Vegas.

We also were very pleased about the work we did with Spike Lee in creating the “Bad 25” documentary and the documentary “Michael Jackson’s Journey From Motown to Off the Wall.”

We are confident that this new Broadway show will be every bit as good as any show we have had a hand in creating.

Some of you have expressed concern about Lynn Nottage.  Let us assure you that Lynn Nottage is a huge Michael Jackson fan.  We are always careful about selecting the creative talent who will work on a Michael Jackson project.  She was ambushed by the UK tabloid reporter and statements made in casual conversation were taken out of context and have been misconstrued.  No show we ever create about Michael will be anything other than truthful and positive, and of course we would never validate the lies and slander that have been perpetrated by Reed, Robson, Safechuck and HBO in what the fans have called a “bullcrapumentary.”

The creative team on this Broadway show is outstanding.  Lynn Nottage is the only living playwright who has won two Pulitzer Prizes.  Christopher Wheeldon, also a huge Michael Jackson fan, is an acclaimed director and choreographer who won the Tony Award for his work on “An American in Paris” on Broadway.

Having seen rehearsals and read the book we can assure you fans will be very excited.  Of course, no one can replace Michael.  No one can do what Michael did.  There was a reason that Berry Gordy confirmed that Michael is the greatest entertainer who ever lived.  However, just as in any movie where a famous historical figure is portrayed, once we enter the playhouse, we have to suspend our disbelief and look forward to seeing a great show paying homage to Michael’s legacy.

You all know that the media has tried very hard to negate Michael’s influence in the world.  To use their term, they tried to cancel Michael.  The Michael Jackson fans and the Michael Jackson Estate will not allow that to happen.  The love of Michael is too strong, it will always be with us.  While some media outlets might be hesitant to telecast new Michael Jackson programs in the short term, that will turn around in the long term since everyone wants to see and enjoy Michael and his work.  This Broadway show will go a long way toward reminding the world who the King of Pop is.  Let’s celebrate it, let’s embrace it and let’s remind everybody that Michael is the greatest of all time.

Source: The Estate Of Michael Jackson