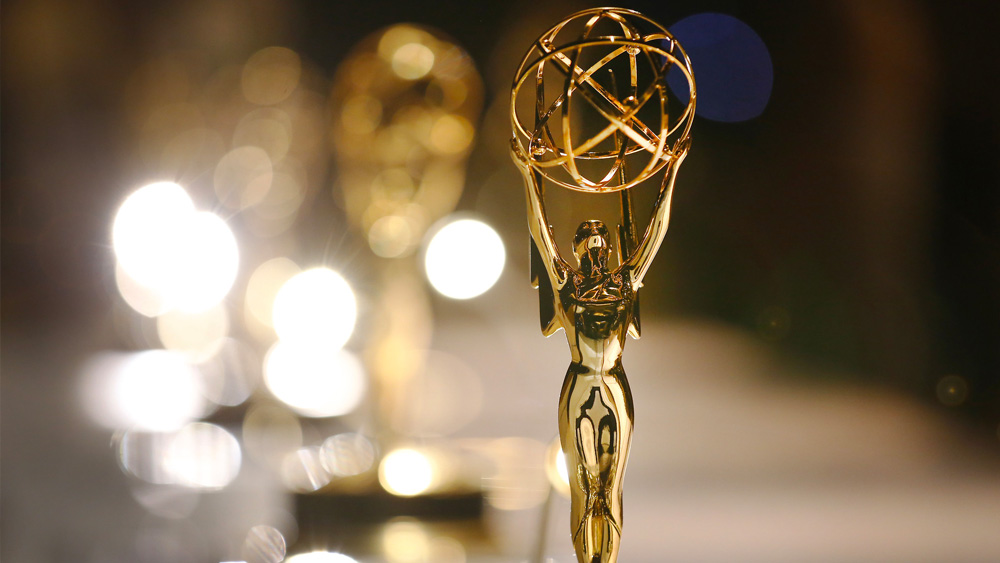 Here is an official statement that we have received from Michael’s Estate regarding the Emmy nominations that the controversial documentary has received.

STATEMENT FROM THE ESTATE

We have heard from many fans in connection with the recent announcement of Emmy nominations in the US. We share your outrage and disappointment that the disgraceful one-sided smear ‘Leaving Neverland’ was nominated for potential Creative Arts Emmys by the Television Academy.

As you know, the Estate has spent years and considerable sums defending Michael and his estate against false allegations made by the two subjects of ‘Leaving Neverland’. When those individuals took their case to HBO having thus far failed in court, we wasted no time in filing a major lawsuit at considerable time and expense against HBO that remains active, attracted worldwide attention and which HBO has taken very seriously.

We also participated in public seminars highlighting the egregious bias of ‘Leaving Neverland’ – at both Harvard and UCLA – which were covered extensively in the media. We have issued numerous public statements defending Michael, calling into question the motivations not only of the participants in the film but also the motivations of those who would choose to support the discredited liars and filmmaker who spread uncorroborated, unsubstantiated claims against a man who is no longer here to defend himself.

As we have indicated in prior statements, there are and will continue to be things that we do behind the scenes (including support offered to Taj Jackson), most of which will never become public. We recognize that in our unique position we must be thoughtful in whatever actions we take given that we are dealing with a network, filmmaker, plaintiffs’ attorneys and, in some cases, hostile media who are looking to seize on anything we do to advance their agendas and create publicity for this film. While we share the anger those who love Michael feel, we nonetheless must continue to balance our passion to speak out, against what best serves Michael’s legacy and not give those who wish to destroy him the excuse and opportunity they are looking for to try to further denigrate him. We know this is not what the fans want either.

As far as these specific Emmy nominations are concerned, as you may have noticed the media has actually given very little attention to them. So while we can confirm that we informed the Academy of our views regarding the absurdity of nominating for any award four hours of propaganda built on provable lies, it is important to keep in mind that, while not emotionally satisfying to restrain ourselves from speaking out publicly, we don’t want to do anything to effectively aid HBO, the filmmaker and the subjects of the film in seeking to promote this movie in any way. That includes aiding this and other self-serving campaigns they undertake for potential awards nobody will even remember who won a year or two from now.

After screening at Sundance and then playing on HBO, several lies were exposed in ‘Leaving Neverland’. The Estate, fans, foreign and African American media and even everyday viewers found holes in the film exposing its appalling lack of credibility and journalistic integrity. Our best course is to continue to shed light on an arrogant director who violated every basic journalistic standard of fairness in making his movie. No self-serving “award” will ever validate his decision to avoid anyone with a counterpoint of view, nor will it ever justify his inexcusable failure to fact check, fill the gaping holes of his timeline or absolve him for recklessly disparaging the reputations of Michael Jackson and others.

HBO’s reprehensible participation in disparaging Michael’s reputation by financing and supporting this infomercial has been frustrating for all of us over the last several months. But we are committed to protecting and preserving Michael’s incredible legacy. HBO and the film’s director were hoping they would mute Michael Jackson. They didn’t. No nominations or potential awards will change that.

We also want to take this opportunity to thank the fans for all of the time, energy and, in some cases, money you have invested in the defense of Michael. You can be assured that we are aware of those efforts and genuinely appreciate everything you do to support Michael and his legacy.

The Estate of Michael Jackson