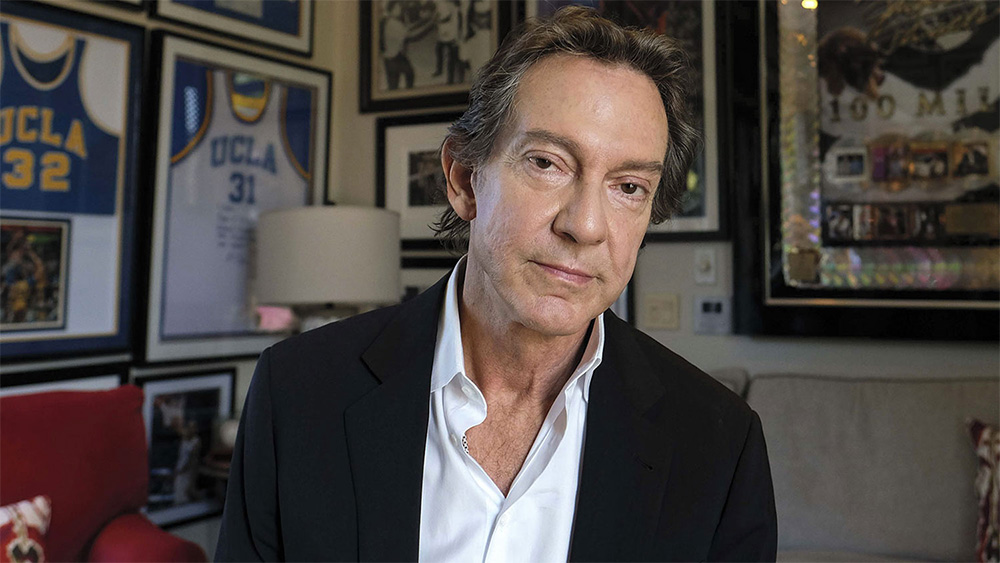 In an article on Billboard’s website, John Branca, co-executor of Michael’s Estate, speaks of the repercussions of the recent documentary ‘Leaving Neverland.’

Mr Branca, Howard Weitzman and Bryan Freedman, were the main participants in the panel discussion at Harvard’s Institute of Politics in Cambridge, Massachusetts. The discussion was titled ‘Trial by Media: Guilty Until Proven Innocent’ and they explained to the audience that they were not only going to defend Michael’s reputation, but rebuild it.

With reference to the documentary Mr Branca told Billboard after the event; “Those people made up a goddamn story because they wanted money and we will not allow that to go unchecked. It’s that simple.”

He then said that the law surrounding defamation should be re-evaluated. “Because the laws of defamation are what they are, there is nothing we can do or say. The man can be damaged, his kids can be hurt and theoretically nothing can be done. I’m going to suggest the law should be changed to protect the deceased at least for a period of time. Because it’s about the truth, it’s about fairness, and it’s about balance.

Dan Reed’s documentary is replete with inaccuracies, lies and stuff they knew not to be true. They should be ashamed of themselves.”

During the presentation Mr Branca said; “I knew the man, I had my feelings about the man and I don’t like what has happened where you can’t hear the other side of the story. There are real world implications and repercussions when somebody says something like was said.

From the point of view of society, I want to make it so people feel comfortable saying, ‘I love Michael’s music.'”