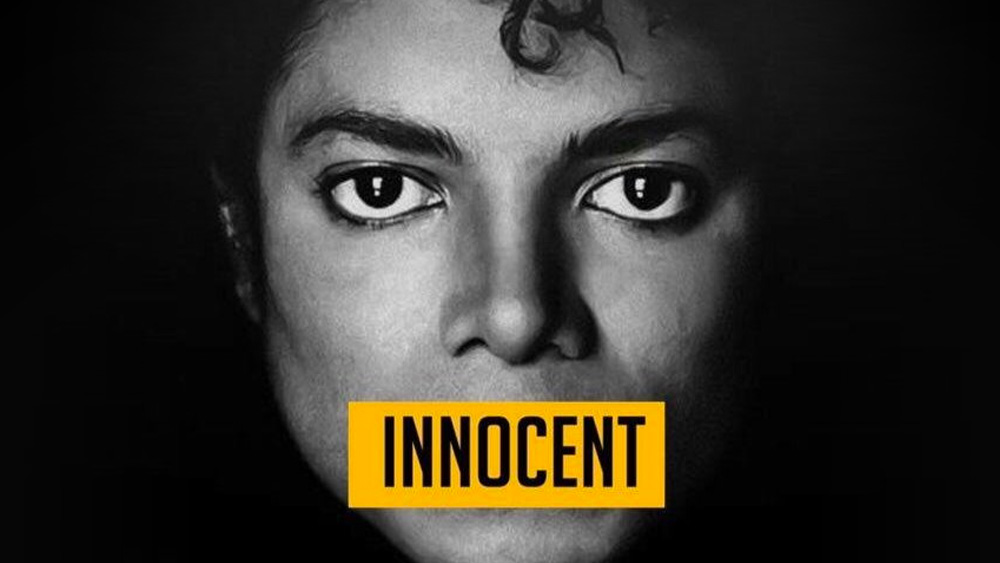 When we first learned of Leaving Neverland on January 9 it was inconceivable to us, as it must have been to you, that a respected company like HBO was behind it. We assumed that HBO’s corporate values reflect a commitment to fairness, honesty and integrity.

Sadly, we were wrong. Leaving Neverland is nothing short of a premeditated ambush, announced at the 11th hour at the Sundance Film Festival as part of a secretive two-year deception to escape scrutiny from Michael’s family, Estate, friends, associates and fans.  HBO even tried to hide the names of the two accusers in announcing the film, only begrudgingly identifying them after our initial public statement revealed them to be two failed litigants we know well.

HBO’s goal is obvious: It wants to mute the voices of all who would speak up in defense of Michael Jackson and who know the lack of credibility of these allegations as well as the character of the individuals making them. Thanks to all of you, HBO and its filmmaker have been unable to prevent the harsh light they hoped to avoid from being directed at this film.

They do not want anyone noting that it is overwhelmingly one-sided. They do not want it known that the filmmaker, in two years, never so much as reached out to anyone other than his two subjects and their families, including those he maligned and was morally and ethically obligated to contact. Nor does HBO want anyone knowing that the subjects have repeatedly changed their stories, committed perjury and have financial motives hidden from the public.  Rather, HBO hopes to sneak Leaving Neverland by any rigorous scrutiny of facts and credibility that it should have demanded of its filmmaker. But your tenacious passion to defend Michael in the face of such dishonesty pierced HBO’s lack of transparency. It is inspiring and heartwarming, and we are grateful to all of you.

Most important, HBO and its partner Channel 4, want to deflect attention from the fact that it is attacking an innocent man who is no longer with us to defend himself and that they can do this only because they cannot be held legally responsible for defaming a deceased person. The refrain from HBO continues to be that fairness is irrelevant while adding the disingenuous and absurd claim that its film is not about Michael Jackson. Let’s be clear: it is entirely about Michael Jackson. The same Michael Jackson who had his day in court on accusations just like these 14 years ago and was declared innocent unanimously on all counts by a sophisticated jury.

But in HBO’s court, there is no jury, no opportunity to cross examine witnesses and no defense; just a predetermined conviction of an innocent man by an intentionally lurid filmmaker who declared himself the final judge and jury. And rather than let viewers weigh all the evidence and decide for themselves if the subjects are telling the truth or lying, HBO forces the filmmaker’s storyline down every viewer’s throat, allowing no time in four hours of viewing for even a scintilla of the volumes of conflicting evidence.

Michael Jackson suffered during his life through a malicious spotlight no artist of his generation was forced to endure. As James Baldwin prophetically wrote in 1985, when Michael was coming off the global phenomenon that was Thriller, “The Michael Jackson cacophony is fascinating in that it is not about Jackson at all. I hope he has the good sense to know it and the good fortune to snatch his life out of the jaws of a carnivorous success. He will not swiftly be forgiven for having turned so many tables, for he damn sure grabbed the brass ring, and the man who broke the bank at Monte Carlo has nothing on Michael.”

Sadly, his children have had to repeatedly endure the additional pain of these lurid tabloid tales after losing their father, be it during the criminal trial of the man responsible for his death or the claims of the two individuals in this film. While the press has treated the allegations in this film as fresh and new, in truth these individuals have been making these same salacious and false accusations in the media for six years, more than half of the time Michael has been deceased. But having hijacked HBO’s credibility, what they have now is just a louder platform, a soundtrack, drone shots, skillful editing and a multimillion-dollar marketing budget. What they can’t buy is the truth.  Facts don’t lie; people do.

In the six years since these false allegations were first made, Michael’s music and his legacy thrived for a simple reason: you can’t silence Michael Jackson. His genius and artistry are timeless, and his resilience prevails. We will continue to fight the meritless claims of his accusers because he is innocent. His legacy is stronger than two individuals seeking hundreds of millions of dollars after defending him for years and whose similar epiphanies raise countless questions about their timing and motives.  Their repeated dishonesty such as committing perjury and hiding evidence says everything about their credibility that four hours of
Leaving Neverland goes out of its way to hide.

Finally, it’s important to remember what Michael said himself in 1994 when he was invited to the NAACP Image Awards. At that time, the relentless persecution that would haunt him the rest of his life had started. In addressing the gathering, he went out of his way to note the right all of us have to the presumption of innocence.

“I never really took the time to understand the importance of that ideal until now,” Michael said, “until I became the victim of false allegations, and the willingness of others to believe and exploit the worst before they have a chance to hear the truth. Because not only am I presumed to be innocent, I am innocent. – And I know the truth will be my salvation.”