New Official Statement From The Estate 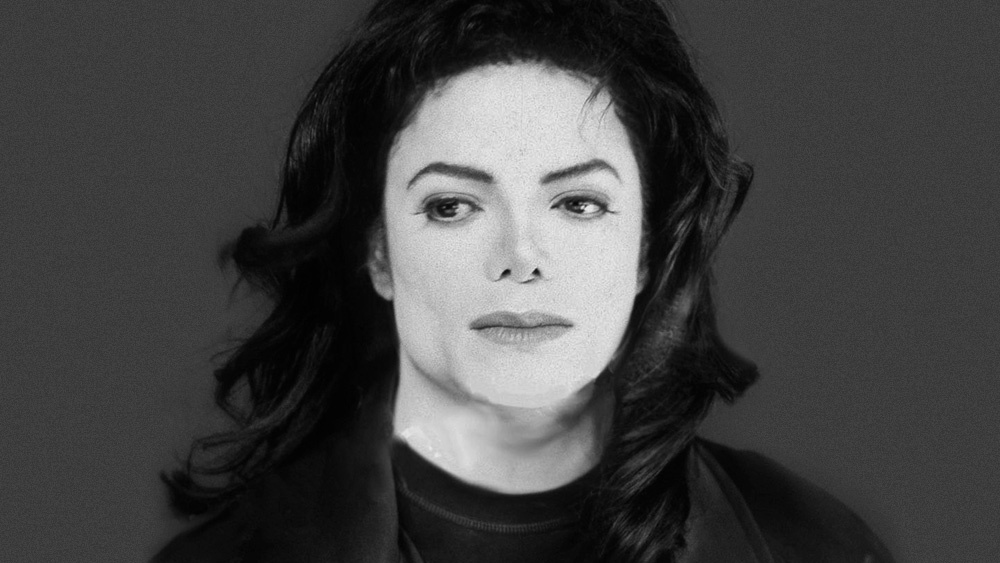 The Estate of Michael Jackson has released a new statement about ‘Leaving Neverland,’ which was premiered at the Sundance Film Festival on Friday:

Leaving Neverland isn’t a documentary; it is the kind of tabloid character assassination Michael Jackson endured in life, and now in death. The film takes uncorroborated allegations that supposedly happened 20 years ago and treats them as fact. These claims were the basis of lawsuits filed by these two admitted liars which were ultimately dismissed by a judge. The two accusers testified under oath that these events never occurred. They have provided no independent evidence and absolutely no proof in support of their accusations, which means the entire film hinges solely on the word of two perjurers.

Tellingly, the director admitted at the Sundance Film Festival that he limited his interviews only to these accusers and their families. In doing so, he intentionally avoided interviewing numerous people over the years who spent significant time with Michael Jackson and have unambiguously stated that he treated children with respect and did nothing hurtful to them. By choosing not to include any of these independent voices who might challenge the narrative that he was determined to sell, the director neglected fact checking so he could craft a narrative so blatantly one-sided that viewers never get anything close to a balanced portrait.

For 20 years, Wade Robson denied in court and in numerous interviews, including after Michael passed, that he was a victim and stated he was grateful for everything Michael had done for him. His family benefitted from Michael’s kindness, generosity and career support up until Michael’s death. Conveniently left out of Leaving Neverland was the fact that when Robson was denied a role in a Michael Jackson-themed Cirque du Soleil production, his assault allegations suddenly emerged.

We are extremely sympathetic to any legitimate victim of child abuse. This film, however, does those victims a disservice.  Because, despite all the disingenuous denials made that this is not about money, it has always been about money – millions of dollars — dating back to 2013 when both Wade Robson and James Safechuck, who share the same law firm, launched their unsuccessful claims against Michael’s Estate. Now that Michael is no longer here to defend himself, Robson, Safechuck and their lawyers continue their efforts to achieve notoriety and a payday by smearing him with the same allegations a jury found him innocent of when he was alive.