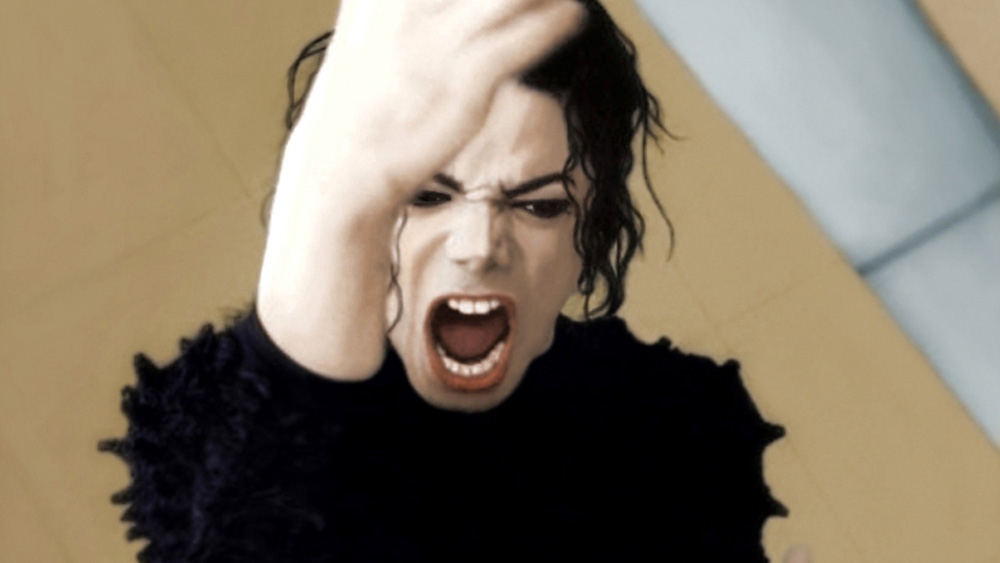 The following is an additional statement from the Estate to the fan community about the film that was added to the Sundance Film Festival:

To the fan community:

First and foremost, Michael Jackson is our friend.   We each have a long history with Michael and are passionate about making sure that the world sees the compassionate, spiritual and extraordinarily talented man that we know.  It is our love for Michael that fuels our efforts to both entertain and educate the world about him as an artist and a human being.

It is also why we, as Michael’s friends and fans, are disgusted by the false accusations that continue to be repeated in an attempt to denigrate the reputation of our friend and to cash in on some small interaction with his life.

As we pointed out in our statement to the media last night and which has now been confirmed by others, this newest so-called ‘documentary’ features Wade Robson and James Safechuck – two disgruntled individuals who are admitted liars and who have testified under oath that Michael Jackson never did anything inappropriate to them.   They are  participating in this project only after their veiled attempts to extort monies from the Estate failed and, thanks to the efforts of the Estate’s legal team, their lawsuits against the Estate were dismissed. This is one more opportunistic attack on Michael’s vast legacy and stellar character by people looking to gain attention and benefit financially. It is pathetic.

Just like you, we want to shut down every single offensive story, documentary, book,  and scurrilous accusation. However the Estate has to base its legal actions on what kind of claim it can make in a court of law.  The law offers certain protections for Michael’s right of publicity but unfortunately, those protections do not extend to documentaries or other films about him.  The Estate cannot sue for these libels and slanders of Michael because the law does not provide for civil lawsuits defaming a deceased person, no matter how malicious the lies about him are.

In most cases, we do have the ability to stop the infringement of copyrights in the materials owned by the Estate.  If we find that is the case with this production, then as we did with the program that recently aired on ABC-TV where we filed a suit against Disney, the Estate will pursue those claims. If we file a lawsuit that is not permitted by law and thus we have no chance of winning, all we would be doing is giving these liars a public forum to repeat the false claims that have already been dismissed in court.

We will continue to do everything in our power as executors of the Estate. And fans should too. Voice your outrage to the people that run the Sundance Film Festival, the director/producer, Dan Reed, and/or HBO and UK Channel 4 who helped create this exploitive film. Share your thoughts and feelings. It is a disgrace that they are giving a platform to these two perjurers in a production that calls itself a documentary.

For any fans looking to send emails as suggested by the Estate, here are email addresses for you:

MJOnline
The Official Online Team of The Michael Jackson Estate™