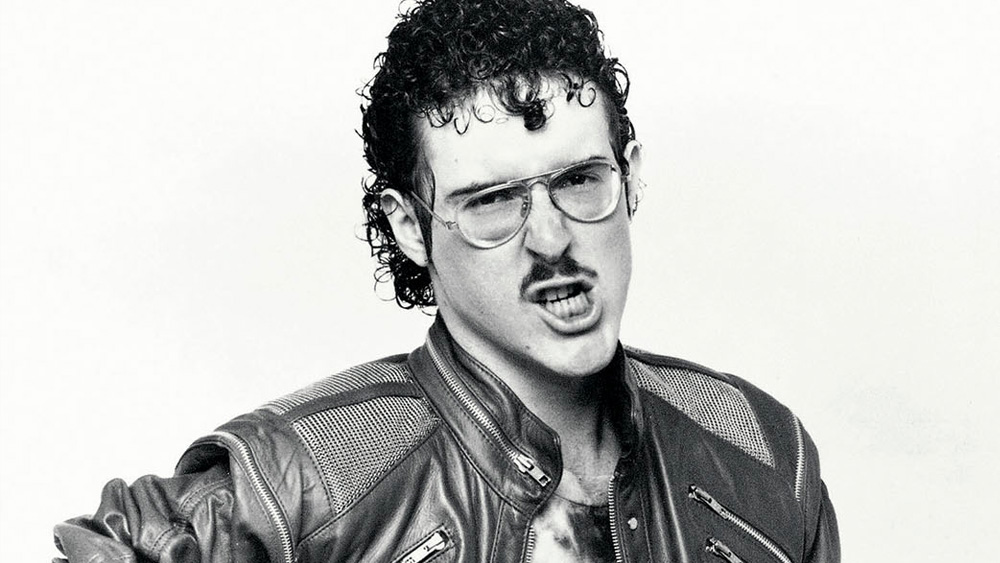 Michael had previously approved ‘Eat It’ and ‘Fat’ but when Weird Al approached him about ‘Snack All Night’ Michael wasn’t so keen Yankovic explained to Rolling Stone Magazine. He said Michael felt ‘Black or White’ was too serious for a parody. However, Yankovic also explained that by rejecting it, Michael did him a huge favour.

“‘Snack All Night’ would have been horrible,” he said. “It would have been desperate and horrible. It just another generic, not-that-funny food song, frankly. I was upset at the time, but I honestly like to think that Michael Jackson had my best interests at heart when he kind of said, ‘You know what, Al? Not this time.’ I was like, ‘Oh well, I guess I’ll do this Nirvana group.’ And that was a total reinvention. Shortly afterwards, I realised that Michael Jackson turning me down was the greatest thing that ever happened to me!”

Weird Al has just announced his 2019 tour where he’ll be playing each night with a symphony orchestra. The tour is called the ‘Strings Attached’ tour where he will be performing many of his parodies.