Growing Up With Michael 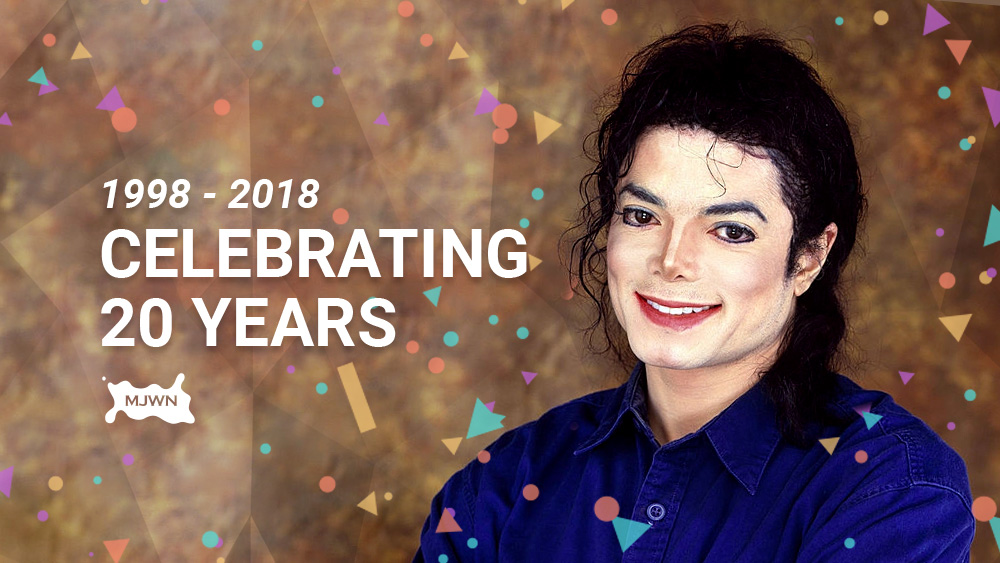 I’ll never forget growing up in a seemingly normal home and yet having Michael Jackson as a huge part of my early life. Whether it was his music, or watching his performances on television and even getting to go various events that MJWN have put on over the last twenty years, he has always been there.

Being very young I never quite understood that what was normal to me, was a different world to most people and hard to fathom. I was lucky enough to be a part of MJWN, helping out wherever I could.

For me there are so many events I could talk about and have fond memories of, I have to say Michael’s 45th birthday party in Los Angeles was the most memorable. It was a strange night really in all honesty. Being surrounded by various celebrities and friends of Michael was really an interesting experience. That was also the night unexpectedly I got to meet him. It didn’t dawn in me being young and naive how lucky I really was. He was a very humble man, very funny and surpassed any expectations I may have had about him. It was an amazing experience.

MJWN have always worked for Michael Jackson and only him. The core of the tireless effort has been for his legacy and his fans. We are normal people but all have a special bond.

I am now in my own way trying to continue the legacy through my expression of music. I write, perform and produce my own music, which I never thought I’d be able to do. It is unquestionable that I am influenced by Michael, not always in musical style I write, but in ethics, performance and in hard work. Every musician, or performer or dancer can learn something from Michael, there’s very few people you can say that about.

If it wasn’t for MJWN, I would not have experienced any of this, and I probably wouldn’t have the love for music and performance I do now.

Here’s to another 20 years!