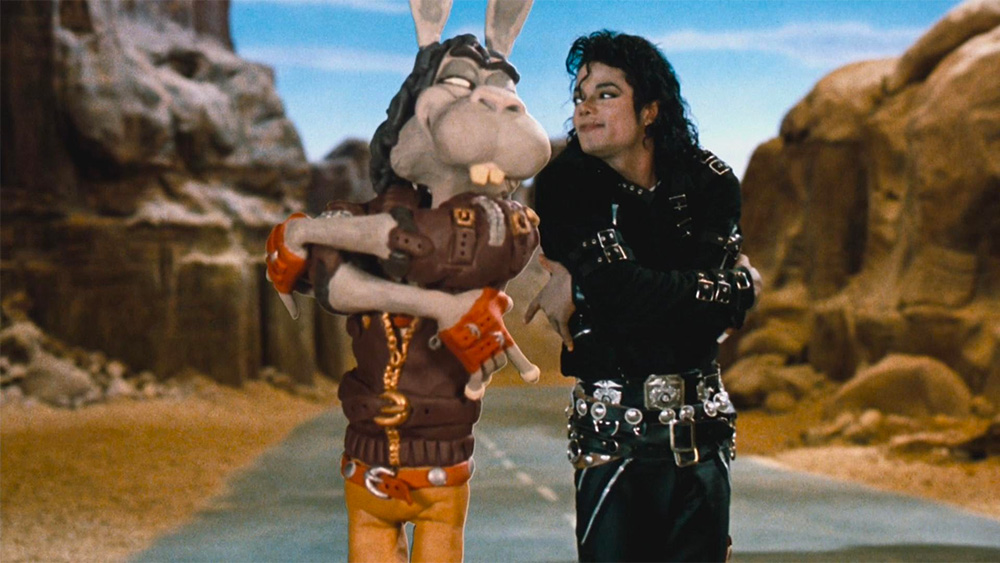 Academy Award-winning filmmaker Will Vinton has died at the age of seventy.

Whilst studying at Berkeley in California, Vinton used clay to sculpt unusual things in his dorm with his friends. Later, he began experimenting in his basement at home, making hundreds of changes to the figures he’d photographed and then putting them together on film.

In 1985, he released a full length film called ‘The Adventures of Mark Twain’ then the California Raisin Advisory Board launched a new advertising campaign and came up with the idea to have an animated raisin dance to ‘I Heard It Through the Grapevine’. They employed Vinton to create the character adding other characters later in the campaign.

Each character stood around eight inches tall and were crafted over a frame made of wire. A thirty second commercial was then created which contained over seven-hundred individual scenes and took about five weeks to complete. The campaign was successful and the Californian Raisin company saw a 20% increase in sales.

In 1988 Vinton used his animation in Michael’s ‘Moonwalker’ to create Spike, the rabbit like creature in the ‘Speed Demon’ section of the film. “Michael called up and I’m sitting there, having small talk with Michael on the phone…” Vinton said in 2009. “…And I’m going, ‘What is this about? Why am I having this conversation?’ I realised he was talking about the California Raisins. “I said, ‘Michael, we should make you a raisin!’ I realised he was heading that way, anyway. And as soon as I said it, he said, ‘Yeah!’ ”